Manchester City boss Pep Guardiola would consider extending his stay beyond his three-year contract if the club is successful. (Daily Mirror)

Hull City caretaker manager Mike Phelan claims the terms of his contract keep changing and he is no nearer to taking the job on a permanent basis. (Guardian)

Chelsea midfielder Oscar, 25, could leave the club in January, with AC Milan interested in signing the Brazil international. (Talksport)

Manchester City manager Pep Guardiola says Tottenham boss Maurico Pochettino is one of the "world's best managers" as his side prepare to travel to White Hart Lane on Sunday. (Guardian)

Crystal Palace's France striker Loic Remy, 29, could return to the side in December, according to manager Alan Pardew.(Evening Standard)

Red Devils midfielder Juan Mata, 28, has said he has a strong relationship with boss Jose Mourinho and describes rumours to the contrary as "lies". (Daily Telegraph)

Snoop Dogg has a surprising allegiance to a Premier League club. The rapper was snapped showing off his Burnley shirt. 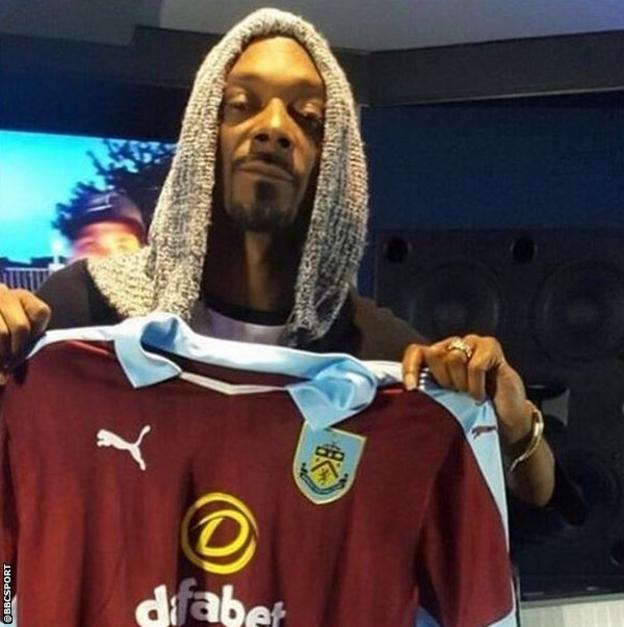 Manchester United midfielder Michael Carrick was one of several footballers to get into the swing of the Ryder Cup, sharing a photo of himself wading into the water in pursuit of an errant ball. 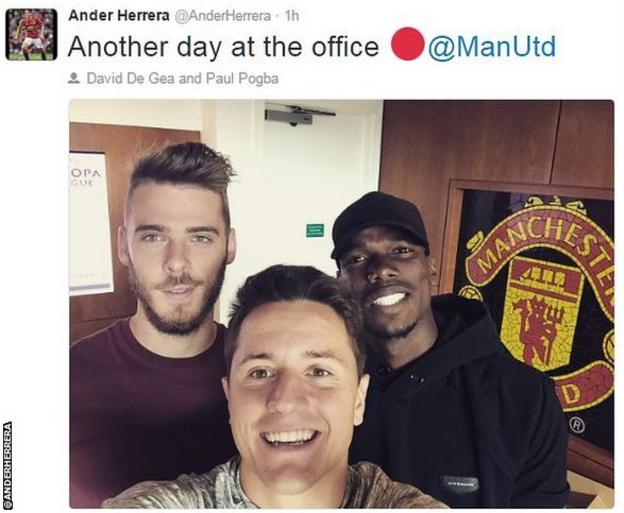 Real Madrid's Cristiano Ronaldo also used Instagram to show how he and his team-mates relax during training sessions. 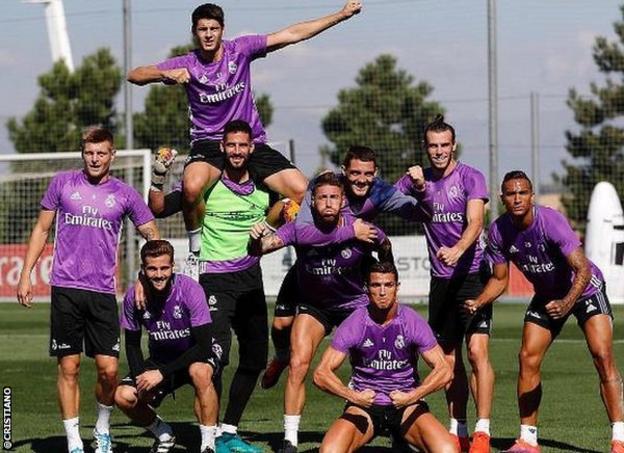 England players received a postcard written by Sam Allardyce before he left his role as England manager. The postcard declared that "our journey has begun".(Daily Mail)

Leicester boss Claudio Ranieri has said he will not interfere with striker Jamie Vardy's pre-match ritual of drinking a glass of port. (Daily Express)