Manchester United forward Marcus Rashford is in line for a recall to the senior England squad after temporary Under-21s coach Aidy Boothroyd left the 18-year-old out of his squad for upcoming qualifiers against Kazakhstan and Bosnia & Herzegovina. (Manchester Evening News)

And the Football Association has had to throw away 4,000 T-shirts due to be given out to fans at the upcoming qualifier against Malta at Wembley, because they featured a quote from Allardyce. (Daily Mail)

USA national manager Jurgen Klinsmann is on a three-man shortlist to replace Francesco Guidolin at Swansea City, should the Welsh club decide to sack the Italian after a poor start to the Premier League season. (Daily Star)

The FA will meet City of London police next week as it begins its investigation into alleged corruption in the game. (Guardian)

However, German paper Bild reports that Ozil has signed a lucrative new contract at Arsenal and will take Jack Wilshere's number 10 shirt. (The Sun via Bild)

Liverpool and Leicester are interested in signing Swedish striker Alexander Isak, 17, from AIK. The teenager has been dubbed the 'next Zlatan Ibrahimovic'. (Liverpool Echo)

Chelsea manager Antonio Conte has demanded an overhaul of his squad, with the Blues set to revive their interest in Juventus defender Leonardo Bonucci, 29. (Times - subscription required)

The Blues are also keen on recalling AC Milan loanee midfielder Mario Pasalic, 21, back to the club in January. (Calciomercato.com - in Italian)

Everton manager Ronald Koeman says his players have a "mental problem" in playing his energetic style of football. (Daily Telegraph)

Assistant manager Chris Powell is the favourite to take over from Nigel Pearson at Derby County, should Pearson be sacked after being suspended by the club on Monday. (Derby Telegraph)

Manchester United manager Jose Mourinho attempted to sign midfielder Paul Pogba, 23, from Juventus when he was in charge at Chelsea in 2015. (Daily Express)

Former Arsenal vice-chairman David Dein thinks Arsene Wenger has the "fire in his belly" to continue as Gunners manager.(Talksport)

England and Manchester City goalkeeper Joe Hart, 29, is open to staying at Serie A side Torino after settling in well in Italy. (Tuttosport - in Italian) 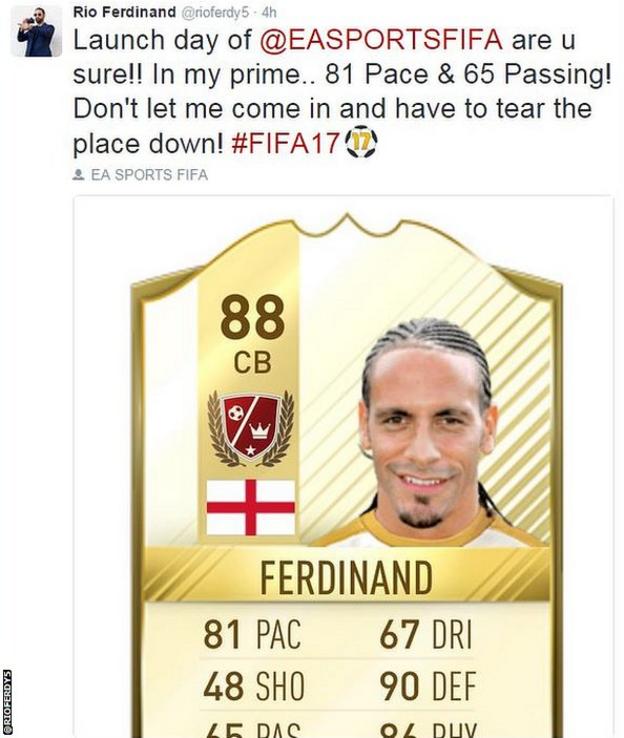 Bournemouth midfielder Jack Wilshere shared this snap of himself and his son, Archie. 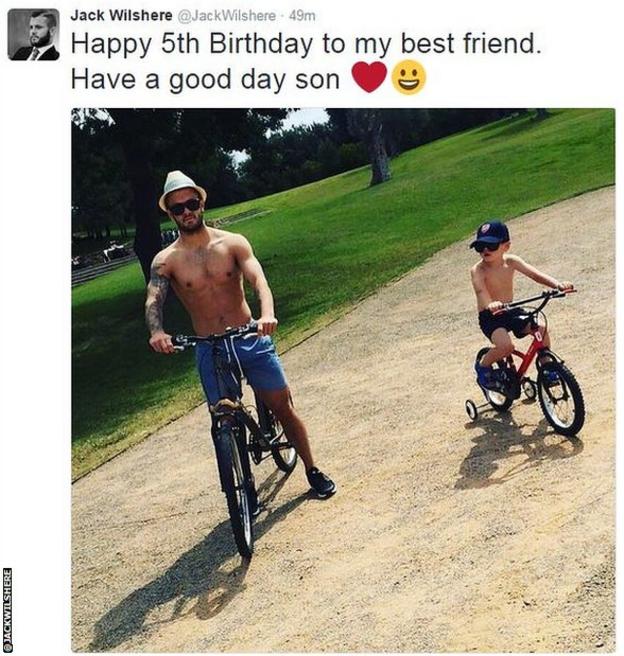 And Tottenham welcomed midfielder Eric Dier back to the training ground after he missed their games against Middlesbrough and CSKA Moscow with injury. 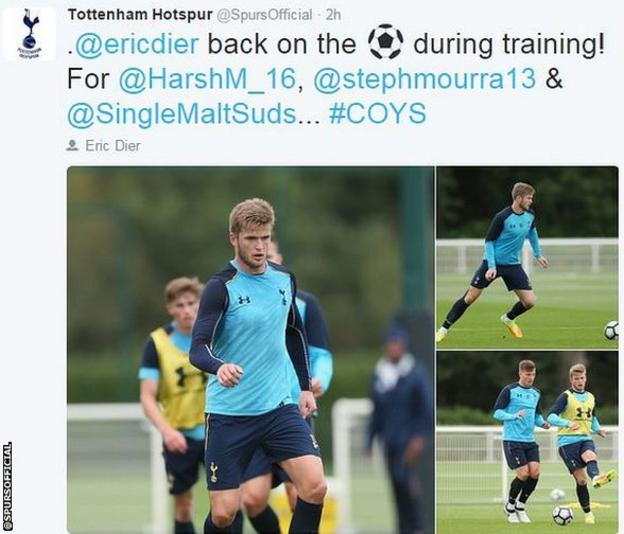 Cristiano Ronaldo's £15m private jet crashed when it attempted to land in Barcelona. The Real Madrid striker was not on board at the time and nobody suffered more than minor injuries. (Daily Mirror)

Bayern Munich have had to relay their entire pitch after the grass at the Allianz Arena was overrun by fungus. (Sun)