Mourinho has defended world record signing Paul Pogba, 23, for his poor form since rejoining United, insisting the France midfielder will have "no problem" proving value for money. (Sun)

Caretaker boss Mike Phelan has criticised Hull's owners for the wages they have offered him to become permanent manager, and he could quit if they are not willing to negotiate after Saturday's game against Arsenal. (Daily Telegraph)

Hull midfielder Robert Snodgrass, 29, says he and his team-mates were "hung out to dry" by the club's failure to sign players over the summer. (Guardian)

Liverpool and Arsenal are in competition for the signature of 22-year-old Torino striker Andrea Belotti. (Talksport)

Arsenal forward Alexis Sanchez is wanted by Juventus, who are preparing a cash-plus-player swap deal for the 27-year-old Chile international. (Calcio Mercato via Daily Star)

Everton midfielder Gareth Barry, 35, says his agent is taking calls from clubs in Major League Soccer and the Chinese Super League, but he is not ready to leave the Premier League as he prepares to make his 600th top-flight appearance. (Liverpool Echo)

Barry says he "could still do a job" for England if manager Sam Allardyce called him up for an international return. (Daily Star)

Watford boss Walter Mazzarri said he has nothing but respect for Manchester United manager Jose Mourinho, despite a tense relationship in Serie A that led to the Portuguese describing him as a "hard-working donkey". (Guardian)

The Football League will resign themselves to not having a sponsor for the EFL Cup if a backer is not found by the end of next month. (Daily Mail)

West Brom manager Tony Pulis will not leave The Hawthorns unless the club sack him. (Express & Star)

Bournemouth midfielder Harry Arter has warned on-loan midfielder Jack Wilshere that he faces a fight for a starting place at the Vitality Stadium. (Bournemouth Daily Echo)

Ex-Manchester United defender and pundit Gary Neville en route to London for Chelsea's match with Liverpool gave up his seat on a train and joked on his Instagram about it as his "Jeremy Corbyn selfie". 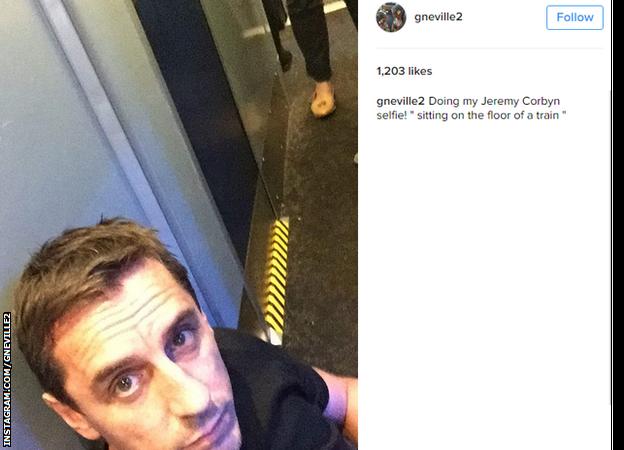 Former Liverpool captain Steven Gerrard praised successor Jordan Henderson's stunning goal in the win over Chelsea as he put his feet up in Los Angeles to watch the game. 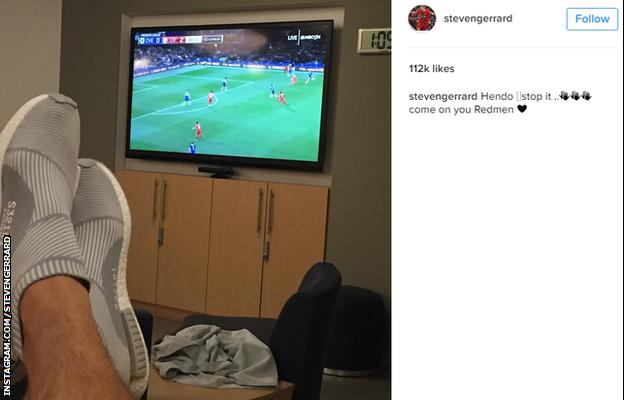 Chelsea boss Antonio Conte wants a bed installed at the club's Cobham training ground because he is spending so much time there. (Sky Sports)

Manchester United defender Timothy Fosu-Mensah, 18, was less than impressed with his depiction on a football computer game. (Metro)

Southampton chairman Ralph Krueger has taken a leave of absence until October to manage a European all-star ice hockey team in the 2016 World Cup in Toronto. (Daily Mail)