England boss Sam Allardyce has not ruled out a return to international football for Chelsea defender John Terry, 35. (Guardian)

Manchester United striker Marcus Rashford, 18, is set to be dropped from Allardyce's first England squad and demoted to the Under-21s after not playing in his side's first two Premier League games. (Daily Express)

Everton have been put off making a move for Manchester City keeper Joe Hart because of the combined £7m cost of the loan fee and wages. (Daily Mail)

Chelsea have told Napoli they will not increase their offer for Senegalese defender Kalidou Koulibaly, 25, with their last bid worth £40m. (Daily Telegraph)

Torino defender Nikola Maksimovic, 24, is another target for Chelsea - but Napoli are also interested in signing the Serbia international. (Football Italia)

Barcelona goalkeeper Claudio Bravo, 33, is due to finalise his move to Manchester City on Thursday and trigger Joe Hart's exit from the club. (Sky Sports)

Barcelona will turn to Ajax keeper Jasper Cillessen, 27, as a replacement for Bravo in a £10.35m move. (Marca)

Manchester United boss Jose Mourinho wants to sign Southampton centre-back Jose Fonte for about £12m but has been told he must offload some of the club's big earners. (Sun)

West Brom are unwilling to sell defender Jonny Evans, 28, to Arsenal for any less than £25m, (Daily Telegraph)

Brazil forward Gabriel Barbosa is being chased by Manchester United, Chelsea and Leicester - and the 19-year-old Santos player is now ready to make a decision on his future after winning gold at the Rio Olympics. (Daily Express)

Liverpool striker Mario Balotelli, 26, looks set for a move away from the Premier League, with Bologna, Lazio and Chievo interested in signing the Italy international. (Gazzetta World)

Tottenham are interested in signing Barcelona forward Munir, 20, with Everton and Stoke also keeping an eye on the Spaniard. (Sport - in Spanish)

Napoli will have to go head-to-head with Hull City to sign striker Nemanja Nikolic, 28, from Legia Warsaw. (ESPN)

Liverpool boss Jurgen Klopp says he cannot wait for the transfer window to be closed, as he can't believe how "obsessed" people were with signing new players. (Liverpool Echo)

Arsenal's Swiss international midfielder Granit Xhaka, 23, has been offered the chance to play for the Kosovo national side. (Evening Standard)

Didier Drogba was rumoured to be in Birmingham as he was linked with a move to Aston Villa but the link came as a surprise to the 38-year-old.

Jack Wilshere paid tribute to his Arsenal team-mate Joel Campbell, who has joined Sporting Lisbon on loan for the rest of the season. 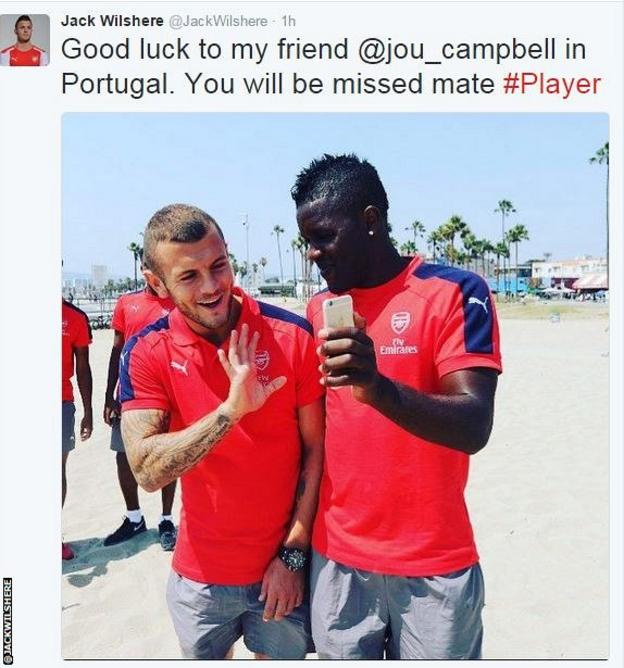 Chelsea midfielder John Mikel Obi is ready to get back to Premier League action and he'll do it as an Olympic bronze medallist with Nigeria. 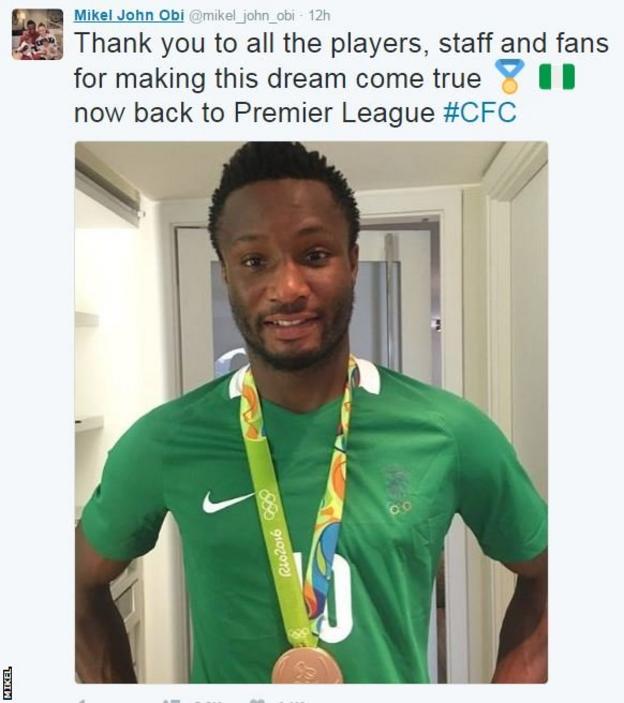 Norwich City midfielder Youssouf Mulumbu shared this photo of his post-derby recovery after they drew 1-1 with Ipswich Town. 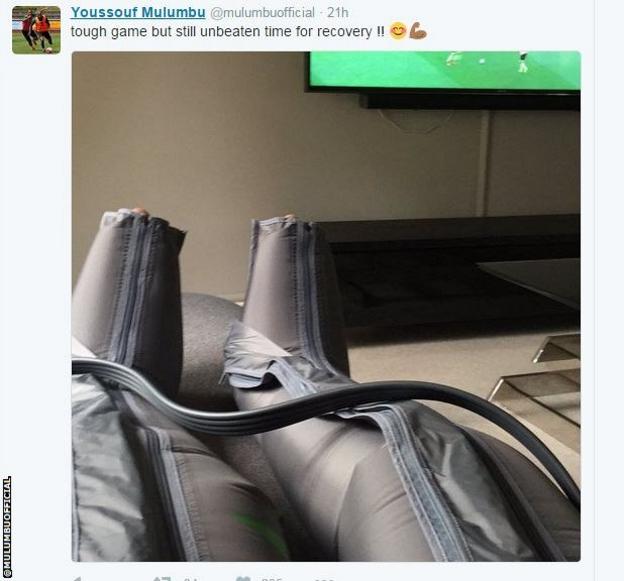 West Ham goalkeeper Adrian made a montage of Michail Antonio's moves after his strike helped the Hammers to a 1-0 win over Bournemouth. 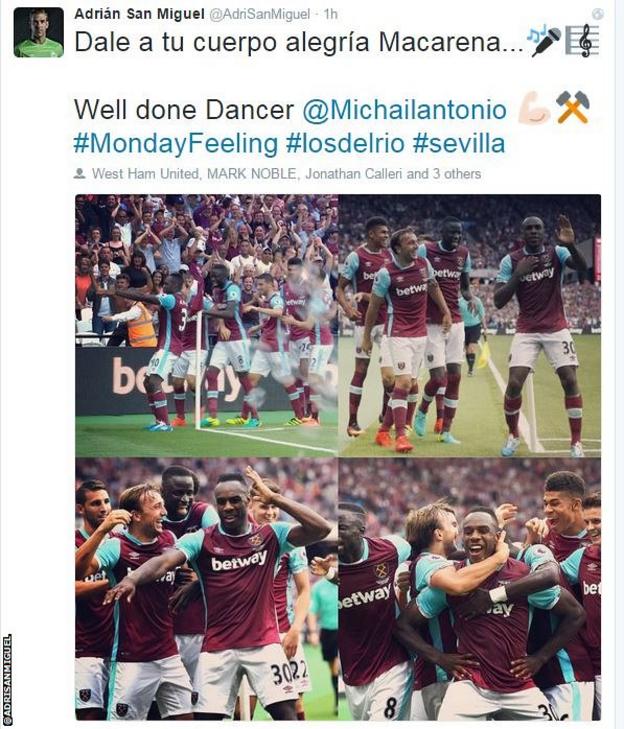 Former Arsenal striker Gervinho has made a bumpy start to life in the Chinese Super League. The Ivorian was sent off while playing for Hebei China Fortune, after stamping on a delicate area of an opponent. (Metro)