Goalkeeper Joe Hart, 29, has told his Manchester City team-mates he will leave the club before the transfer window closes.(Daily Mirror)

Jurgen Klopp could turn to Porto centre-back Bruno Martins Indi to solve his defensive woes at Liverpool. The Netherlands international, 24, is capable of playing both at the heart of defence and also left-back. (Daily Mirror)

Tottenham have revived their £11m move to sign French winger Georges-Kevin N'Koudou, 21, from Marseille. Cameroon international Clinton N'Jie, 23, will go the other way on loan as part of the deal. (Daily Mail)

Chelsea midfielder Cesc Fabregas, 29, will ignore interest from Juventus to stay and fight for his place at Stamford Bridge this season. (Evening Standard)

West Brom are hopeful of signing 23-year-old winger Jeff Schlupp from Leicester City, despite being told he will not be leaving this summer. (Leicester Mercury)

Southampton manager Claude Puel says captain Jose Fonte, 32, has not been affected by being linked with a move to Manchester United. (Daily Mail)

Sam Allardyce has rejected an offer from the FA to dictate the playing style and tactics of England's junior teams. (Times - subscription required)

Former Manchester United winger Nani, 29, now at Valencia, said being given a new five-year deal contract in September 2013 "could have been the best moment of my life, but it turned into the worst," when he started only seven games that season. (Guardian)

Liverpool forward Danny Ings, who was left out of the squad for Sunday's match against Arsenal, has been busy in the ink studio - tweeting his new addition. When will we see it in a Premier League game? 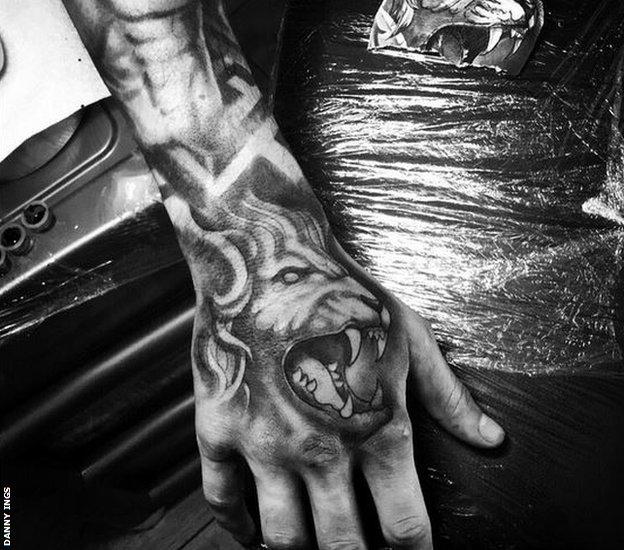 Meanwhile, over in north London, Tottenham defender Jan Vertonghen tweeted a photo of him training at Wembley. Spurs will play their Champions League matches at the national stadium this season as work continues on their new stadium next to White Hart Lane. 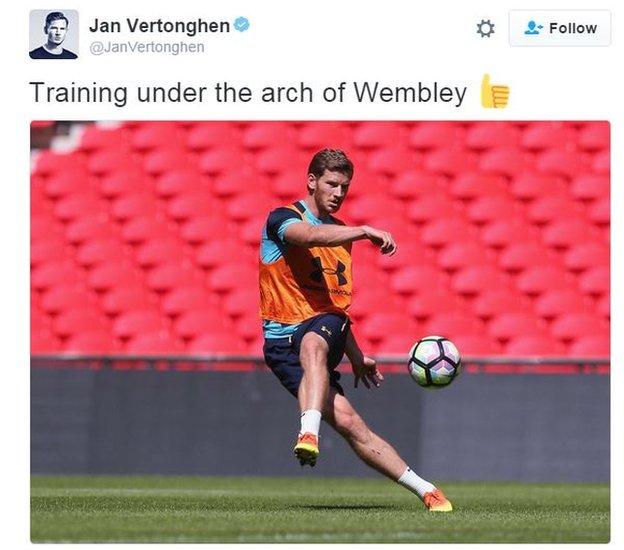 An Arsenal fan has given his 'Mahrez 26' shirt to a charity shop after confidently tweeting a photo of it prior to the winger signing a new four-year deal with Leicester City. (Metro)