The new deal will double the Italian's salary to £3m a year. (Mirror)

And it will keep the 64-year-old at the club for another four years. (Times - subscription required)

Crystal Palace have resumed negotiations with Liverpool over the transfer of Christian Benteke, 25, with the Belgium striker close to completing his move to Selhurst Park for a club record fee. (Guardian)

West Ham have enquired about Lyon winger Rachid Ghezzal, 24. The Algeria international is also a target for Everton. (Daily Mail)

Arsenal have failed to agree new contracts with their two biggest stars Mesut Ozil and Alexis Sanchez, both 27, over the summer. (The Times - subscription required)

Manchester United are confident of finding a buyer for Germany midfielder Bastian Schweinsteiger, 32, before the transfer deadline. The Reds also want Spain midfielder Juan Mata, 28, to stay but are keen for Belgium forward Adnan Januzaj, 21, to leave on loan. (Manchester Evening News)

But Chelsea are also interested in Kone after being rebuffed in their advances for Napoli's Senegal defender Kalidou Koulibaly, 25. Benfica's Sweden centre-half Victor Lindelof, 22, is another option. (Daily Mail)

And the Black Cats have agreed a fee with Manchester United for defenders Paddy McNair, 21, and Donald Love, 21. Northern Ireland's McNair will cost £5m while Scottish centre-half Love will cost £1m. (Sky Sports)

Leicester are targeting a move for Tottenham's head of recruitment Paul Mitchell, who has resigned after two years with the north London club. (Daily Star)

Manchester City had the chance to sign defender Eric Bailly, 22, for just £6m last summer but rejected it as he joined Villarreal. He has since signed for Manchester United. (The Sun)

Sam Allardyce has axed highly-rated goalkeeping coach Dave Watson as part of his England backroom reshuffle, with Martyn Margetson leaving his role with Wales to replace him. (Daily Telegraph) 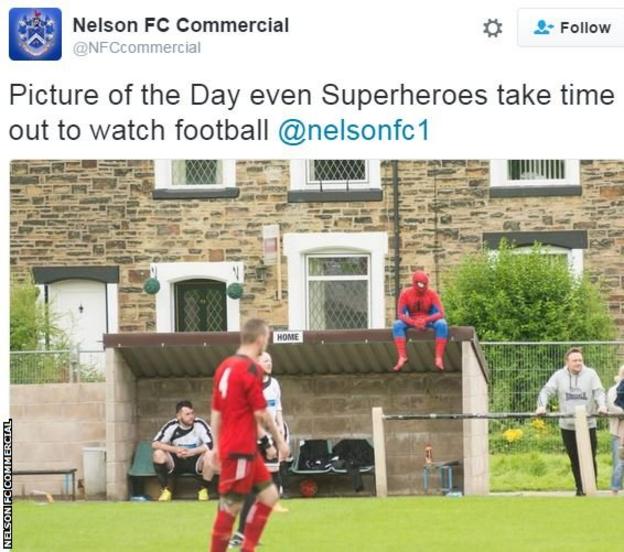 Gareth Bale was not in Norway with his Real Madrid team-mates, but he made sure he was watching them on his giant TV as they played Sevilla in the Uefa Super Cup. (Instagram)

Real won 3-2 in extra-time and Alvaro Morata celebrated with a dressing room selfie. 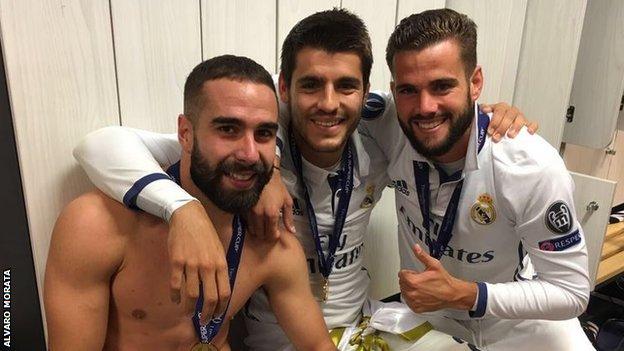 Jesse Lingaard has now been reunited with former team-mate Paul Pogba and the Manchester United pair celebrated on Instagram.