Manchester United have submitted an increased bid of £92m for midfielder Paul Pogba, 23, but Juventus are seeking an additional 10m euros. (The Guardian)

Juventus are lining up a move for Chelsea midfielder Nemanja Matic, 27, as a replacement for Manchester United-bound Paul Pogba. (Daily Mail)

Liverpool will make a final bid of around £8m to secure the signing of Leicester full-back Ben Chilwell, 19. (The Sun)

Stoke are preparing a club-record bid for West Brom striker Saido Berahino, 22, after their initial offer of £20m was rejected. (Stoke Sentinel)

Winger Nolito, 29, moved to Manchester City instead of returning to his former club Barcelona because he wanted to work with City boss Pep Guardiola again. (Daily Telegraph)

Raphael Varane says he is not set for a reunion with former manager Jose Mourinho at Manchester United after the defender, 23, insisted that he will be staying at Real Madrid this season. (Marca)

Stoke City are set to secure the £13m signing of Liverpool midfielder Joe Allen, 26, after Swansea City failed to match their bid. (The Sun)

Sam Allardyce's first match in charge of England will be a friendly against Croatia at Wembley on 1 September. (Daily Star)

Swansea City chairman Huw Jenkins admits that the club is targeting a minimum of three signings - with two of those set to be strikers. (South Wales Evening Post) 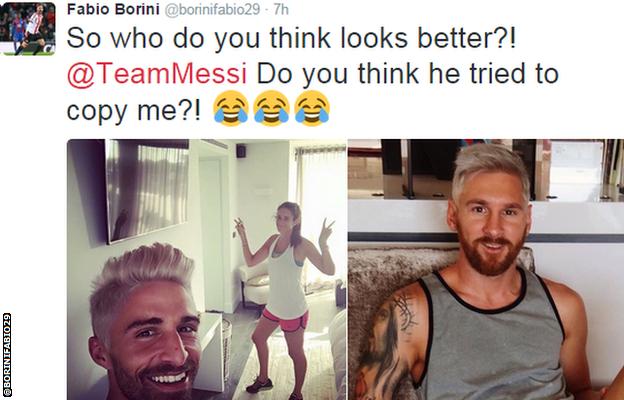 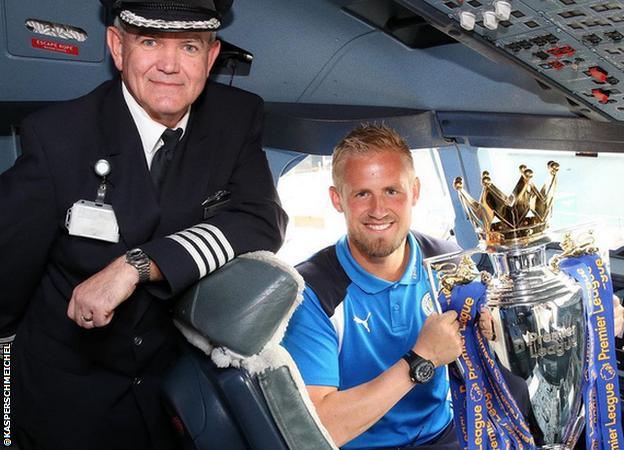 Premier League champions Leicester City are on tour in the United States as their pre-season preparations combine with a continued lap of honour for winning last season's title. 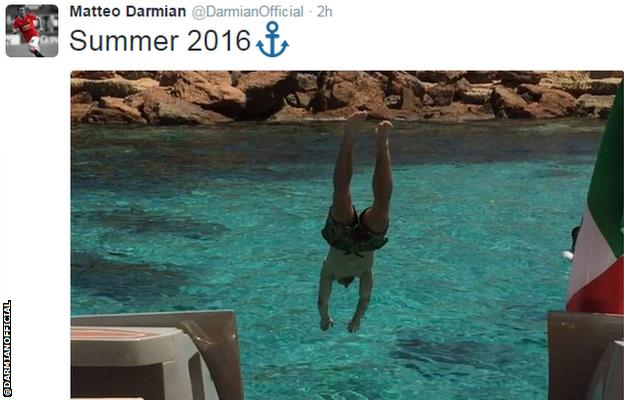 While many of his Manchester United team-mates have been sweating it out on their pre-season tour of China, defender Matteo Darmian has made the most of his last few days on holiday after playing for Italy at Euro 2016.

A Chelsea fan believes his club is set to beat Arsenal to the signing of Leicester forward Riyad Mahrez after claiming he saw the forward's new Chelsea shirt up for sale on a sports brand website. (Metro)

In a social media interview conducted by team-mate Ashley Young, England and Manchester United captain Wayne Rooney says he plans to move into management when he ends his playing career, and might give Young a job. (Sky Sports)