Manchester City have made a £53m bid for 22-year-old Everton and England centre-back John Stones. (Sun)

Juventus midfielder Paul Pogba, 23, who is a £100m target for Manchester United, is a "waste of money", according to France World Cup and European Championship winner Emmanuel Petit. (Daily Mirror)

Burnley boss Sean Dyche is also in Sunderland's sights after Allardyce had talks with the FA this week. (Daily Mail)

Arsenal's Chuba Akpom, 20, is set to be their only fit striker for the start of the Premier League season. (Independent)

The Gunners are ready to make a £42m offer for 25-year-old France and Lyon striker Alexandre Lacazette. (Daily Express)

Leicester City have offered midfielder N'Golo Kante, 25, a new £100,000-a-week contract, but he is keen to move to Chelsea. (Daily Mail)

But Chelsea have had a £29.2m offer accepted for the dynamic French midfielder. (Daily Star,via Le Parisien)

England defender Luke Shaw, 21, is set to make his first appearance in 10 months in pre-season, after breaking his leg against PSV Eindhoven last September. (Guardian)

Tottenham are considering a move for Barcelona winger Cristian Tello, 24, after he rejected a move to Liverpool. (Daily Express)

Turkey midfielder Arda Turan, 29, is keen to stay at Barcelona despite interest from the Premier League, according to his agent. (Guardian)

Inter Milan captain and striker Mauro Icardi, 23, is being scouted by Tottenham and Arsenal, says his wife and agent. (Evening Standard)

New Watford manager Walter Mazzarri has ordered his players to stay together in a hotel during pre-season training to "bond". (Guardian)

Bordeaux defender Lamine Sane, 29, could be on the verge of a move to Hull City. (Hull Daily Mail) 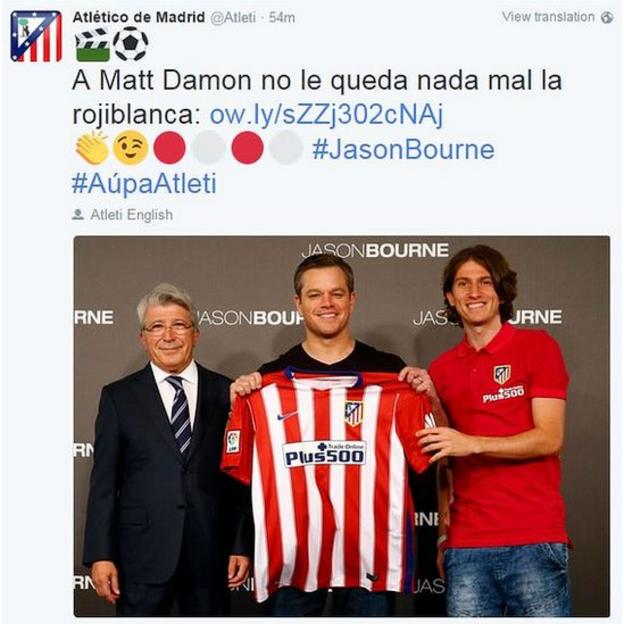 There was confusion for Liverpool manager Jurgen Klopp before the pre-season game at Fleetwood, with the German under the impression he was going to a gig rather than a football match.

France midfielder Paul Pogba seems to have taken inspiration from Wales' Aaron Ramsey as he showed off his new hairstyle on Instagram.

Manchester United midfielder Juan Mata used emojis to respond to rumours that his time at Old Trafford will come to an end under new boss Jose Mourinho, who sold the Spaniard to United when he was in charge at Chelsea. 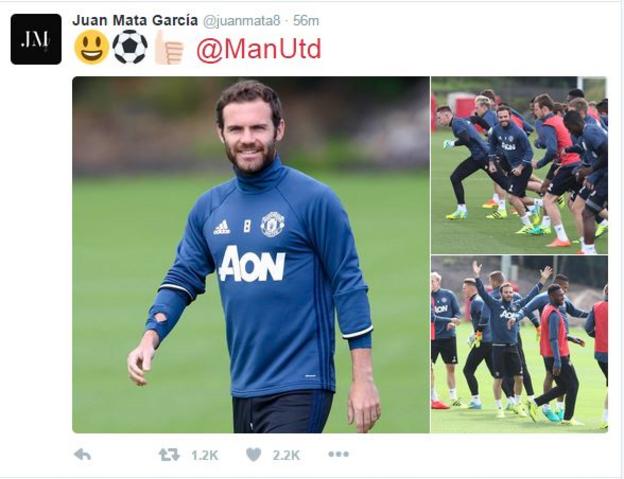 New Chelsea boss Antonio Conte was dishing out the orders as he took his first training session at Cobham. 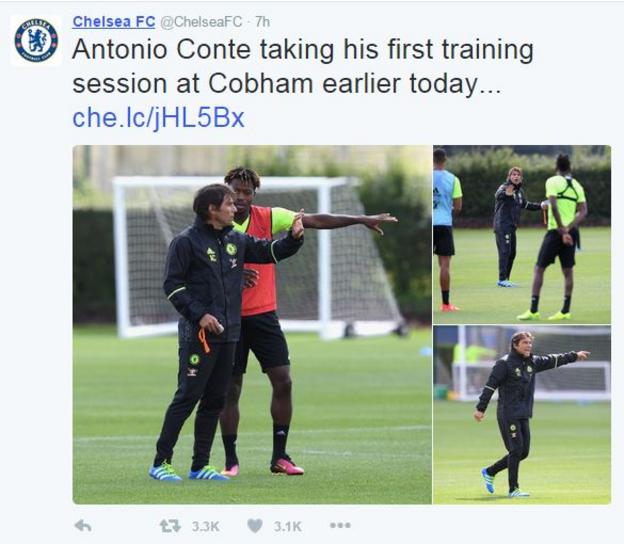 New Aston Villa fitness coach Massimiliano Marchesi was filmed singing during a karaoke session on the pre-season tour of Austria.