Ex-England captain Gary Lineker and former Manchester United defender Rio Ferdinand have been consulted by the Football Association as to who should be the next England manager. (Times - subscription required)

Former Tottenham and West Ham boss Harry Redknapp, 69, has been ruled out as a potential successor to Roy Hodgson with England. (Daily Express)

Manchester United have opened negotiations to bring France and Juventus midfielder Paul Pogba back to the club, in a transfer worth £100m. (Sky Sports)

The 23-year-old's agent, Mino Raiola, will meet with Juventus after Euro 2016 to discuss the player's switch to Old Trafford. (Guardian)

And Manchester United manager Jose Mourinho is hopeful he can secure Pogba's signature before the Community Shield on 7 August. (Daily Telegraph)

Arsenal manager Arsene Wenger is preparing to sign 22-year-old Germany forward Julian Draxler, with Wolfsburg holding out for £43m. (ESPN via the Sun)

Liverpool manager Jurgen Klopp is looking to trim his squad, with up to eight players heading out - including midfielder Joe Allen, 26, despite his impressive Euro 2016 performances for Wales. (Daily Mirror)

Six clubs are after Allen, including his former team Swansea City, Southampton and Spanish side Sevilla. (Daily Telegraph)

Liverpool manager Klopp is looking to his old club Borussia Dortmund, with Poland winger Jakub Blaszczykowski, 30, a target.(Bild, in German)

Another departure from Dortmund could be Neven Subotic, 27, with Stoke and Sunderland interested in the centre-back. (Daily Mail)

But newly promoted Middlesbrough could sign Serbia international Subotic on a season-long loan with a view to a permanent move. (Sun)

Crystal Palace have had a bid for 27-year-old Palermo playmaker Franco Vazquez rejected, and face competition from West Bromwich Albion and Sevilla for his signature. (Italian reports via Croydon Advertiser)

Belgium midfielder Radja Nainggolan has turned down a £30m switch to Chelsea, the 28-year-old opting to stay at Roma. (Daily Express)

West Ham striker Diafra Sakho, 26, has handed in a transfer request because the Senegalese striker is looking for guaranteed first-team football. (Daily Mail)

However, 24-year-old Turkey forward Gokhan Tore could be joining the Hammers on a season-long loan from Besiktas.(Sky Sports)

Departing FA chairman Greg Dyke is pondering whether to write a book about his three-year tenure. (Daily Mail)

Leeds midfielder Lewis Cook, 19, will have a medical at Bournemouth on Friday before a £6m move. (Daily Telegraph)

Regardless of the transfer speculation, Paul Pogba has other things on his mind - namely Sunday's Euro 2016 final against Portugal. 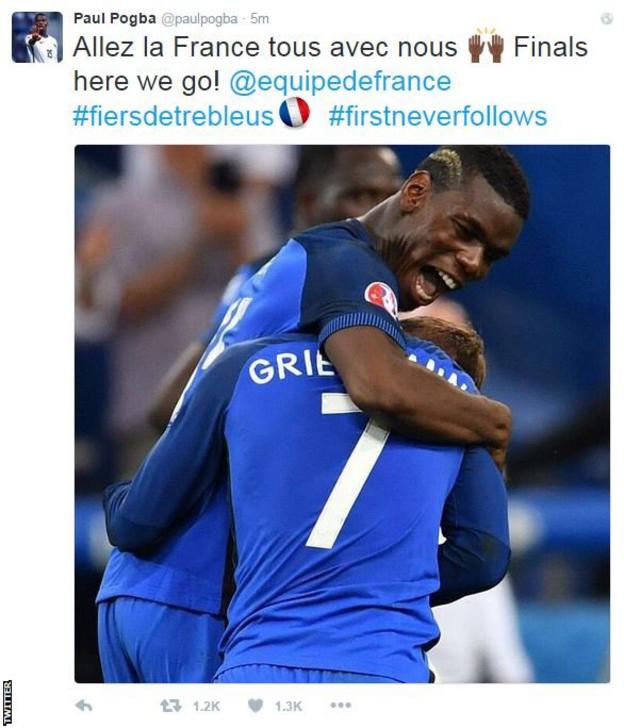 But it was Antoine Griezmann who took the majority of the plaudits after scoring both goals in the 2-0 win over Germany in Thursday's semi-final, with former France striker Thierry Henry leading the praise. 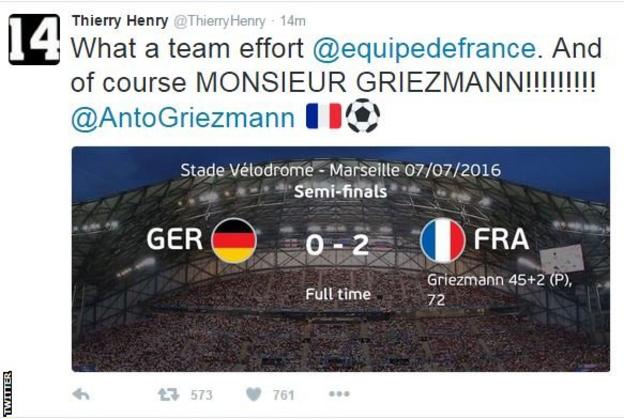 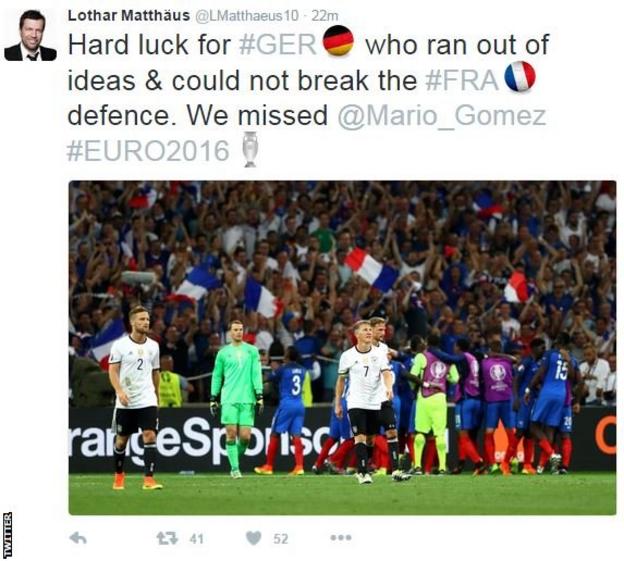 Before France's semi-final against Germany, Manchester United fans were getting excited that Paul Pogba may have announced his transfer intentions via a telltale haircut. 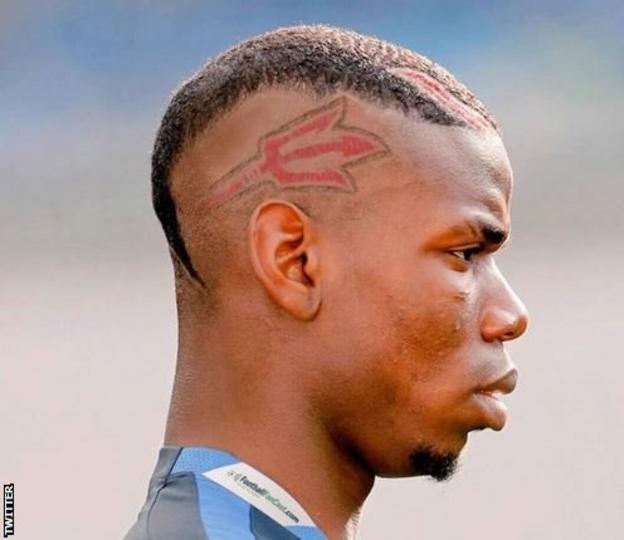 Unfortunately for them, that red trident was the work of some skilled photo editing, not a nifty barber.

Crystal Palace midfielder Joe Ledley will miss Wales' Euro 2016 homecoming celebrations in Cardiff on Friday as the 29-year-old prepares to get married in Ibiza on Saturday. (Daily Star)