Striker Wayne Rooney, 30, is ready to sign a new contract so he can finish his career as a United player. (Sun on Sunday)

City want to sign Celta Vigo and Spain striker Nolito. The 29-year-old has a £14.1m buyout clause. (Mail on Sunday)

Southampton want £40m for Senegal forward Sadio Mane, 24, who is a target for Liverpool.(Sun on Sunday)

Sunderland want to bring former Manchester City striker Edin Dzeko back to the Premier League, and have offered Roma £11m for the 30-year-old.(Mail on Sunday)

Arsenal are ready to offer manager Arsene Wenger a new contract. The 66-year-old, who has one year left on his contract, will be offered a two-year extension.(Sunday Mirror)

Chelsea and Arsenal want to sign Morocco forward Sofiane Boufal, 22, from Lille, but face competition from Barcelona and Atletico Madrid.(Observer)

Juventus have identified one of a trio of Belgium players to replace 23-year-old Spain striker Alvaro Morata, who is likely to leave this summer. Everton's Romelu Lukaku, Liverpool's Christian Benteke, 25, and Marseille's Michy Batshuayi, 22, are their targets. (Gazzettaworld.com)

The Foxes are close to completing the signing of midfielder Nampalys Mendy, 22, after Nice accepted a revised offer of about £10m, but also want Juventus midfielder Mario Lemina, 22. (Observer)

Manchester United fear 18-year-old England striker Marcus Rashford will burn out next season if he does not get enough rest this summer. (Sun on Sunday)

Sunderland and Italy midfielder Emanuele Giaccherini, 31, would welcome the opportunity to work under Azzurri boss Antonio Conte at Chelsea, according to the player's agent. (SportItalia via Sky Sports) 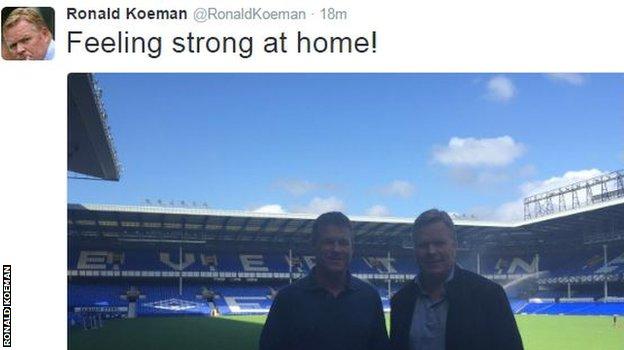 Phil Neville can now manage a top-flight team after he completed his Uefa Pro Licence. The former Manchester United and Everton defender has been a coach at Old Trafford and under brother Gary Neville at Valencia. (Twitter) 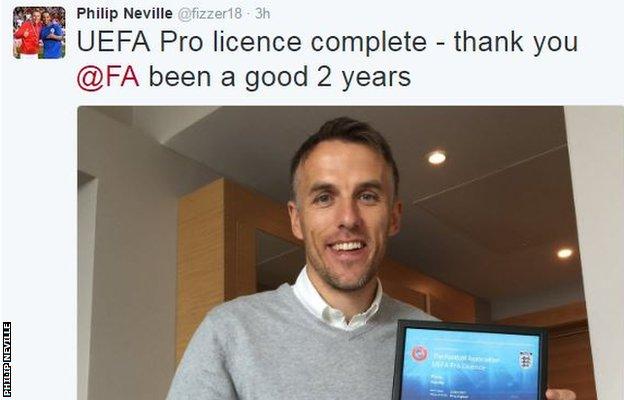 Robert Lewandowski and his Poland team-mates spent their day off going for a bike ride, with the striker making sure he got a selfie. (Instagram)

Northern Ireland captain Steven Davis tweeted after he signed a new three-year deal with Southampton: "Delighted to commit my future to Southampton and hoping to build on the success we've already had."

Ever wondered what England's victory over Wales would look like in Lego? Well wonder no more. (Bricksports)