Jose Mourinho does not want Ryan Giggs to stay at Manchester United as his assistant manager because he fears the Welshman could become a potential rival. (Times - subscription required)

Manchester United are considering a move for midfielder Julian Draxler, 22, less than a year after Wolfsburg signed him from Schalke for £25.5m. (Bild - in German)

Bayern Munich's 27-year-old striker Robert Lewandowski is becoming increasingly unsettled in Germany and would consider a move to the Premier League. (Daily Mail) 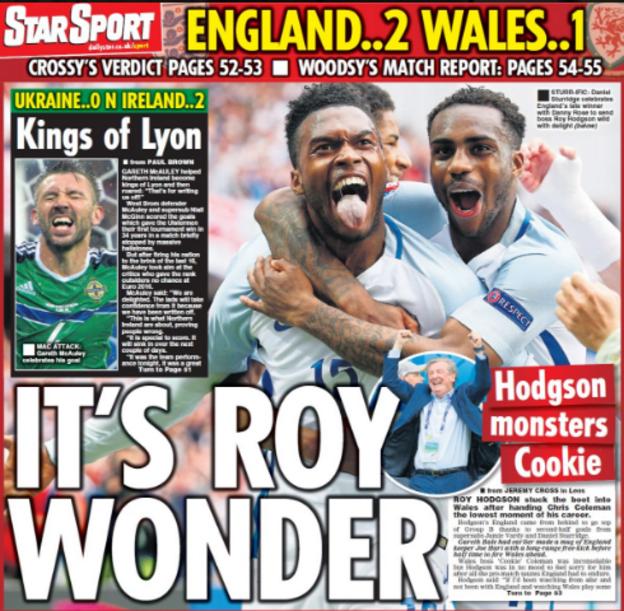 Chelsea are interested in signing West Ham forward Dimitri Payet, with the Hammers fearing it may be impossible to hold on to the 29-year-old France international. (Mirror)

Liverpool's owners say they have no plans to sell amid reports a Chinese investment group wants to buy the club for £700m, a valuation described as "on the low side". (Liverpool Echo)

Chelsea boss Antonio Conte is planning to give Juan Cuadrado a chance at Stamford Bridge next season. The 28-year-old winger was on loan at Juventus during the 2015-16 campaign. (Daily Mail)

Queens Park Rangers midfielder Sandro, 27, has failed a medical at Sporting Lisbon after agreeing a three-year deal with the Portuguese club. (Independent) 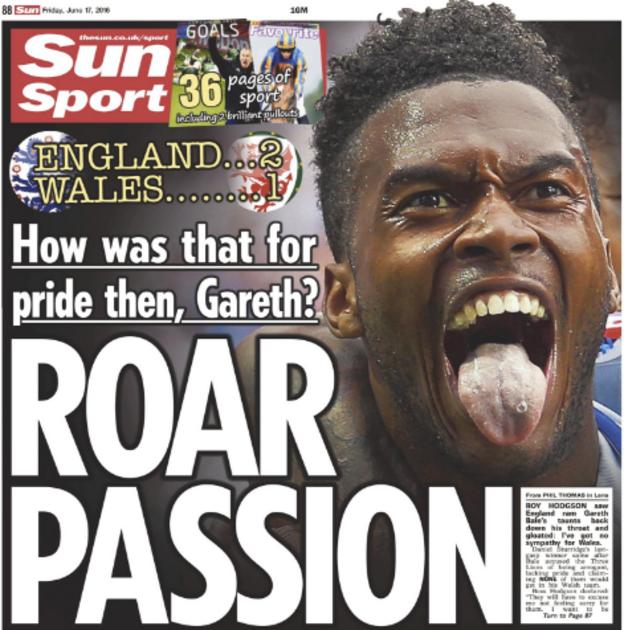 Liverpool striker Mario Balotelli is close to a move to Turkish club Besiktas, according to the 25-year-old Italian's agent. (Spox.com - in German)

Manchester City have moved ahead of Manchester United as both attempt to sign Schalke and Germany winger Leroy Sane, 20, who is valued at £40m. (Suddeutsche Zeitung - in German)

The agent of Newcastle's 25-year-old midfielder Georginio Wijnaldum says there has been "no progress" in negotiations with Roma. (Chronicle)

Swansea will hold talks with winger Nathan Dyer, 28, to see if he has a future at the club, after he spent last season on loan at Leicester City. (South Wales Evening Post)

French midfielder Clement Chantome, 28, is in advanced talks with two unnamed Premier League clubs over signing on a free transfer, after rejecting the offer of a new contract at Bordeaux. (Sunderland Echo)

Norwich City winger Robbie Brady, 24, could be set for a quick return to Hull City after joining the Norfolk club in a £7m deal last summer. (Hull Daily Mail)

West Brom have confirmed their interest in signing Palermo forward Franco Vasquez, 27, but have not yet made an official bid for the Italian, valued at £20m. (Birmingham Mail)

Leicester's 31-year-old midfielder Gokhan Inler is in talks over his future at the club, having struggled to make an impact in his first season. (Leicester Mercury)

Jose Mourinho has texted a "hello" message to all the Manchester United squad and assured them he will give them a chance to prove themselves. (Daily Express) 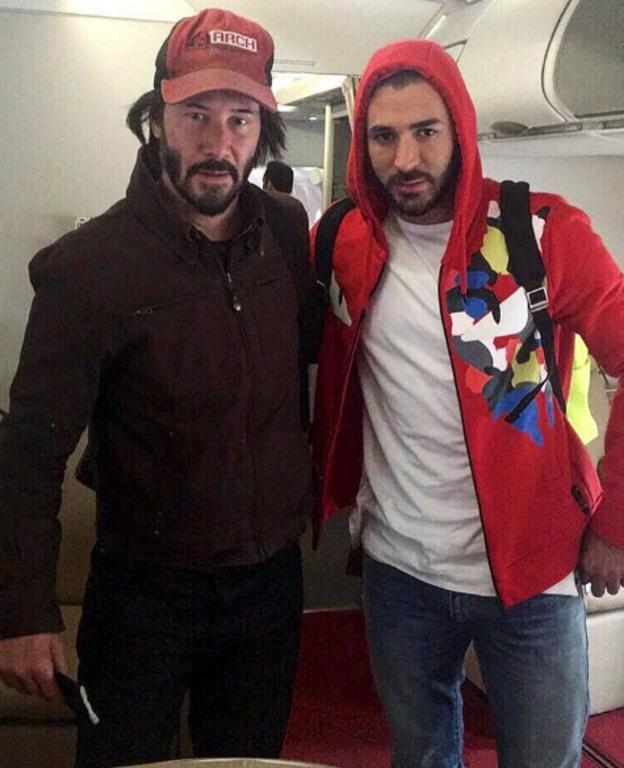 Daniel Sturridge's late winner for England in their Euro 2016 match against Wales meant for contrasting reactions in the BBC studio, as this short Instagram clip reveals... 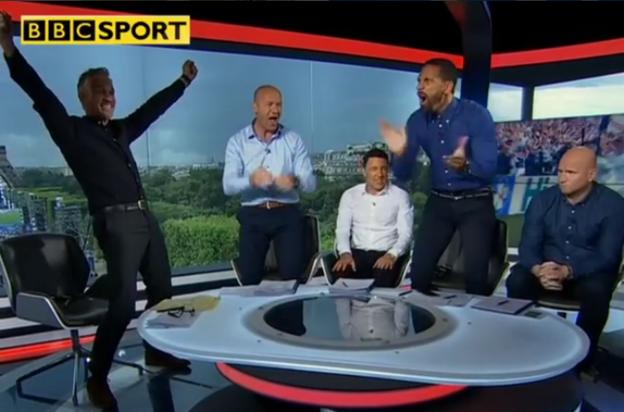 Leicester striker Jamie Vardy got the equaliser in the 2-1 win and tweeted: "The most amazing feeling.....Fans were superb."

While Tottenham midfielder Dele Alli wrote: "What a win!!! Fans were incredible We go again Monday."

Former Liverpool striker Dirk Kuyt, 35 and now with Feyenoord, has been scammed out of £159,000 by a hotel butler dealing in stolen diamonds. (De Telegraaf)

Former England manager Terry Venables given his support to calls for a statue of World Cup-winning captain Bobby Moore to be erected in his hometown of Barking. (London Evening Standard)