Striker Jamie Vardy, 29, is set to be dropped from England's starting line-up for their Euro 2016 opener against Russia on Saturday, with midfielder Adam Lallana, 28, and winger Raheem Sterling, 21, expected to start. (Daily Mail, The Times, Telegraph, Sun, Mirror)

Vardy, meanwhile, is 80% likely to turn down a move to Arsenal from Premier League champions Leicester. (Evening Standard)

Watford captain Troy Deeney wants to join Leicester, but the Hornets have rejected a £20m bid for the 27-year-old striker. (Daily Mirror)

Real Madrid are ready to offer 24-year-old midfielder Isco to Juventus as they try to sign France midfielder Paul Pogba, 23, from the Italian champions. (Daily Mail)

But Manchester United will offer Italy defender Matteo Darmian, 26, to the Serie A side in a bid to buy Pogba back. (Sun)

Arsenal manager Arsene Wenger has not ruled out the possibility of managing France in the future. (Bein Sports, via Daily Mirror)

Liverpool have opened talks with versatile Germany international Emre Can, 22, over a long-term contract. (Guardian)

England face the prospect of a sleepless night before their Euro 2016 opener against Russia after being put in a hotel close to the Marseille fan zone. (Daily Star)

Striker Zlatan Ibrahimovic, 34, has been told by Sweden boss Erik Hamren to delay confirmation of his move to Manchester United until after Euro 2016. (The Times - subscription required)

Martin O'Neill is backing Roy Keane to succeed him as Republic of Ireland manager after the pair agreed new two-year contracts. (Daily Telegraph)

Former Liverpool defender Daniel Agger posted this message on Twitter after announcing his retirement, along with a picture of his former kits: "Thank you for your support. A great experience. It's sad, but it is the right decision to stop. I'm proud of my career." 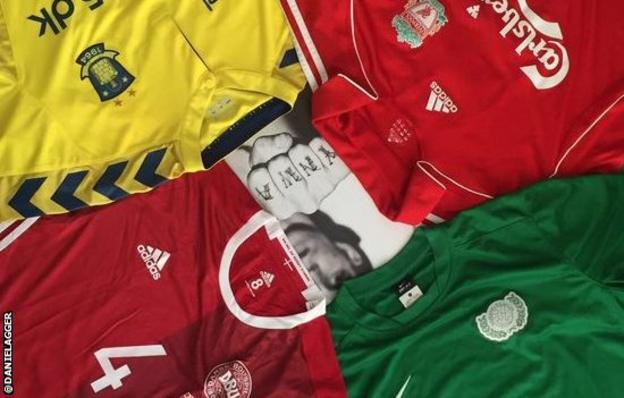 Belgium and Tottenham defender Jan Vertonghen has shared his "essentials for the Euros". 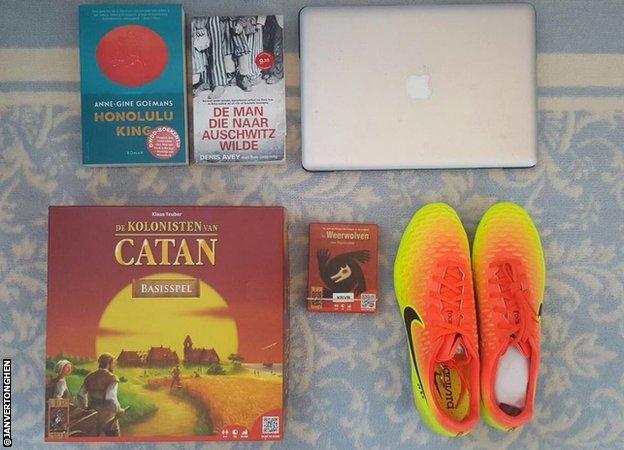