Daniel Sturridge's place is also under threat as the Liverpool forward looks to prove his fitness to Hodgson. (Guardian)

Valencia's £30m-rated midfielder Andre Gomes, 22, says he will be moving to Manchester United next season. (Superdeporte via Daily Express)

Striker Zlatan Ibrahimovic, 34, could choose to join his former club Malmo ahead of United this summer. (Sun)

Long-serving midfielder Michael Carrick, 34, has been offered a year extension to his contract by new United manager Jose Mourinho. (Guardian)

Southampton want to re-sign defender Calum Chambers, 21, on loan two years after selling him to Arsenal for £16m. (Daily Mirror)

Outgoing Manchester City manager Manuel Pellegrini, 62, says he will retire if he does not get an "interesting" offer. Former Barcelona boss Pep Guardiola will take over at City when Pellegrini officially leaves on 30 June. (Guardian)

Crystal Palace midfielder Joe Ledley, 29, will be named in Wales' 23-man squad for Euro 2016 on Tuesday - despite breaking his leg three weeks ago. (Sun)

Leicester City midfielder N'Golo Kante, 25, says he is happy to stay at the Premier League champions "for now". (L'Equipe)

Serie A champions Juventus are close to completing the signing of Barcelona's Brazilian international defender Dani Alves, 33, on a free transfer from Barcelona.(Marca)

West Ham United will not entertain the idea of selling defender Reece Oxford, with Manchester United, Arsenal and Liverpool all interested in the 17-year-old. (Times)

Sunderland have no plans to sell England Under-21 goalkeeper Jordan Pickford, 22, despite interest from Manchester United. (Sunderland Echo)

Newcastle United midfielder Georginio Wijnaldum, 25, says he is still hurting after the club's relegation from the Premier League and cannot say whether he will be staying. (Chronicle)

Brighton and Hove Albion have sold around 23,000 season tickets for next season - despite missing out on promotion to the Premier League. (Argus)

Premier League champions Leicester City will wear a new all-red away kit when they defend their title next season. (Leicester Mercury)

Former Reading striker Simon Cox, 29, is concerned about the club in the wake of Brian McDermott's sacking as manager. (Reading Chronicle)

Stoke City are one of a number of Premier League clubs interested in Aston Villa midfielder Jack Grealish, 20, who may leave Villa Park following the club's relegation to the Championship. (Daily Telegraph)

New Manchester United manager Jose Mourinho is set to meet Ryan Giggs on his return from holiday to discuss the future of the Welshman, who was assistant manager under previous boss Louis van Gaal, at Old Trafford.(Daily Telegraph) 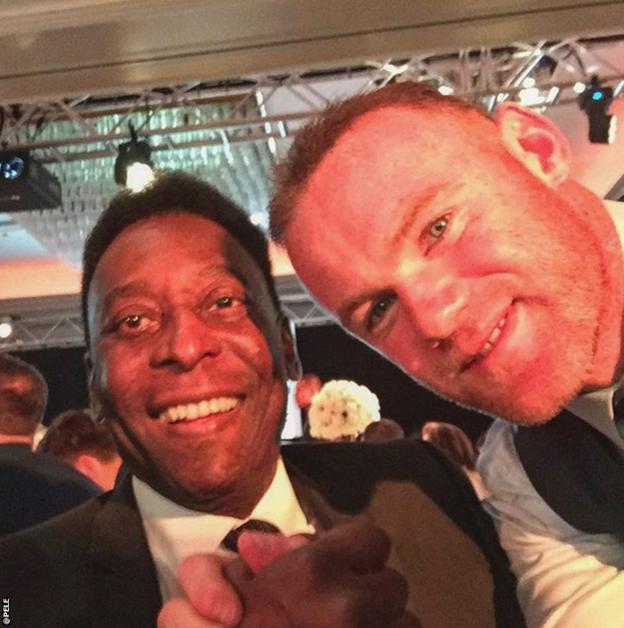 Brazil legend Pele tweeted a selfie with Manchester United and England striker Wayne Rooney at a charity event. Rooney responded on Twitter by saying it had been a "huge honour" to meet the three-time World Cup winner.

Former West Bromwich Albion forward Brown Ideye, 27, expressed his relief after learning his Olympiakos team-mate Alan Pulido had been rescued in Mexico hours after he was kidnapped. "Thank God Alan Pulido is safe," tweeted Ideye, who joined West Brom for a fee of around £10m in 2014. 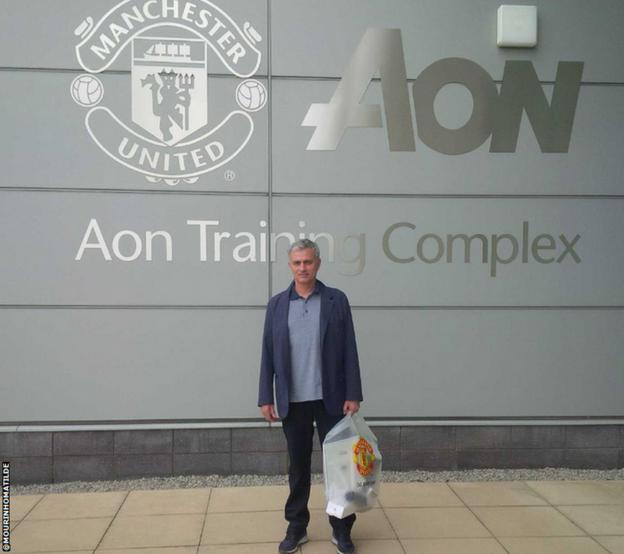 Hull City fan Fred Cox-Johnson, 21, broke his arm at Wembley after leaping out of his seat to celebrate Mohamed Diame's winner against Sheffield Wednesday in the Championship play-off final. (Hull Daily Mail)