However, Juventus manager Massimiliano Allegri has played down reports linking him to the Red Devils job. (Guardian)

Tottenham are attempting to get Mousa Dembele, Christian Eriksen, Erik Lamela and Nacer Chadli to sign new contracts. Belgian midfielder Dembele, 28, has 18 months remaining on his deal while Denmark midfielder Eriksen, 23, Argentina winger Lamela, 23 and Belgian winger Chadli, 26, all have two and a half years remaining on their five-year contracts. (Independent)

Arsenal midfielder Santi Cazorla, 30, has been ruled out for four months with a knee ligament injury. (Daily Mail)

Newcastle head coach Steve McClaren has two matches - Sunday's home game against Liverpool, followed by a trip to Tottenham - to save his job. (Daily Mirror)

Aston Villa's players have been warned by new manager Remi Garde that Christmas is not a time for them "to party". (Daily Star)

And the Spurs boss has said that England winger Andros Townsend, 24, could leave the club in January. (Daily Mirror)

Sunderland and England Under-21 winger Duncan Watmore, 21, will graduate from Newcastle University next week with a first-class honours degree in economics and business management. (Times)

Teenage Bury defender Matty Foulds, 17, is already training with Everton before a £225,000 move to the Premier League side in January. (Liverpool Echo)

Bournemouth keeper Artur Boruc, 35, could miss the Christmas period with a knee injury, but may delay having surgery. (Bournemouth Echo)

Leicester City manager Claudio Ranieri says he wants to stay at the club for "a long time" and lead the team into Europe. (Leicester Mercury) 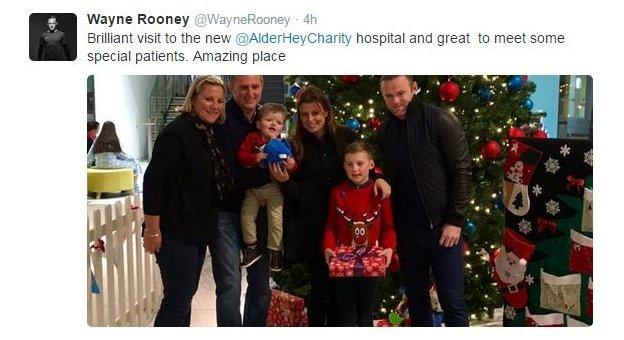 Rocking all over the Etihad? The Manchester City dressing room might have some new pre-match music if Pablo Zabaleta has his way. The Argentine defender was given a free CD by Status Quo when he met the band following a recent gig. 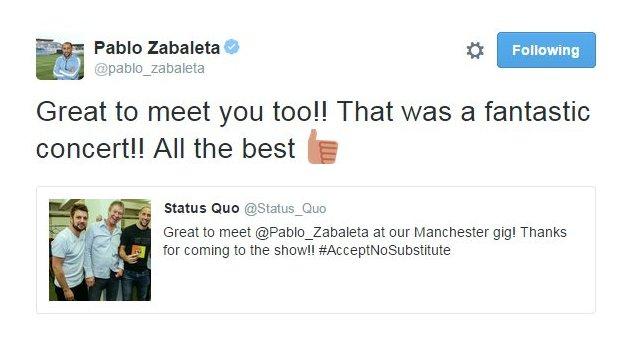 Acting Fifa president Issa Hayatou appeared to fall asleep during his own news conference at the Fifa ExCo meeting in Zurich. (Independent)