The champions could make a January move for former Manchester United striker Javier Hernandez, 27, who moved to Bayern Leverkusen in the summer. (ESPN)

Patrick Vieira could be in line to succeed Manuel Pellegrini as Manchester City manager should he prove a success in his new job after leaving his role as the Premier League club's Under-21 coach to become boss of Major League Soccer side New York City.(Times - subscription required) 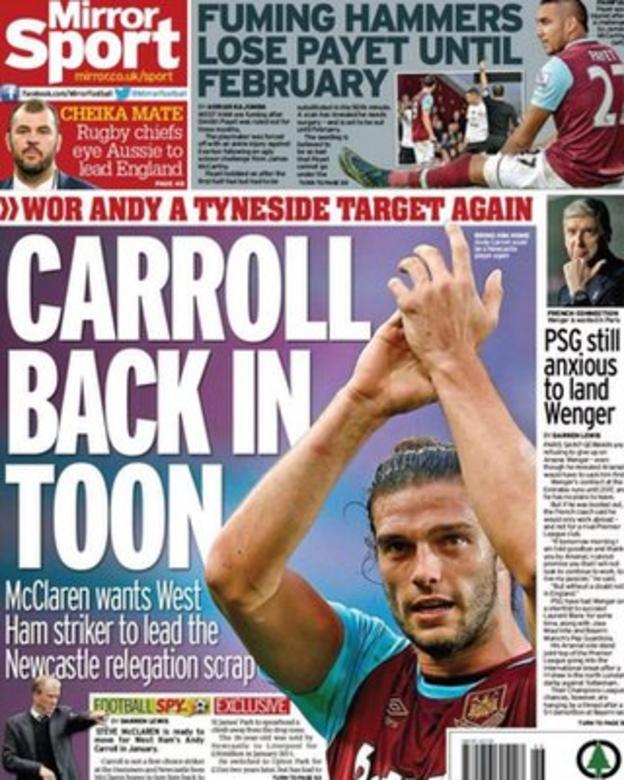 Manchester United want to sign Newcastle United striker Ayoze Perez, 22, and could bid for the Spaniard in January. (Telegraph)

However, Tottenham are also keen to sign £12m-rated Perez, whom they enquired about over the summer. (Daily Star)

Three-time world player of the year Cristiano Ronaldo "loves Manchester United" but will finish his career at current club Real Madrid, according to his agent Jorge Mendes. (Marca)

Liverpool will sign former AC Milan striker Alexandre Pato, 26, in January, according to the president of his current club Corinthians. (Tutto Mercato Web, via Independent)

Swansea manager Garry Monk has been given more time to turn around results after crisis talks with chairman Huw Jenkins. (Daily Star)

However, Monk has been told to hire an experienced coach to assist him or face losing his job. (Daily Telegraph)

Sunderland manager Sam Allardyce has been given the go-ahead to sign two defenders to help his side in their battle against relegation, with West Ham's James Collins, 32, and Olympiakos' French left-back Arthur Masuaku, 22, high on his wanted list. (Daily Express) 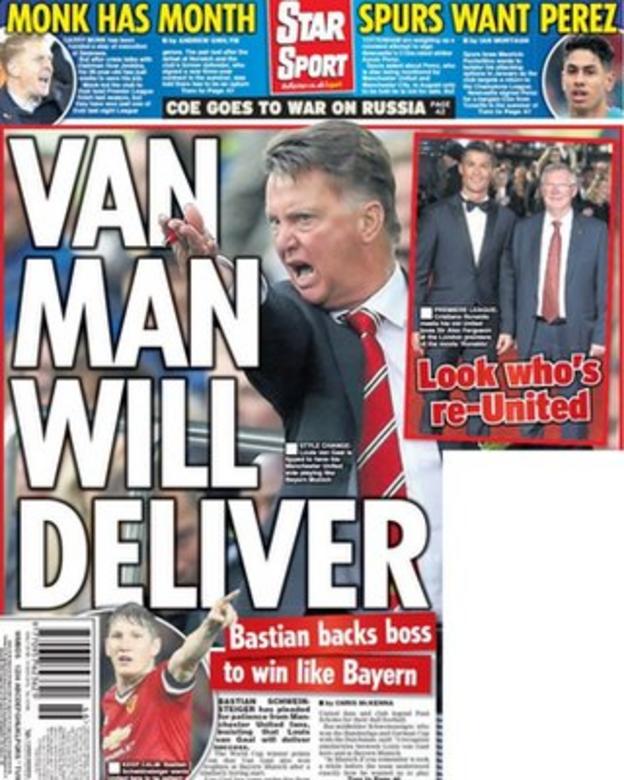 Gunners forward Joel Campbell, 23, says he sees his long-term future at the Emirates, despite being linked with a move away over the summer. (International Business Times)

But Arsenal full-back Mathieu Debuchy, 30, is considering his own future at the club after dropping down the pecking order following the emergence of Hector Bellerin. (Sun - subscription required)

Liverpool manager Jurgen Klopp has asked the club's transfer committee to make a formal approach for Barcelona winger Cristian Tello, 24, who is on loan at Porto.(Fichajes, via Daily Star)

French winger Charles N'Zogbia, 29, has been given the chance to save his Aston Villa career by new manager Remi Garde, days after the Premier League strugglers were working on a deal to end his contract. (Guardian)

Manchester City have expressed interest in Black Stars forward Aly Malle, 17, who impressed for Mali at the Under-17 World Cup.(Daily Mail)

QPR owner Tony Fernandes has written off the £180m loans made to the club, but not with the intention of selling the Championship club. (Guardian)

Manchester City striker Sergio Aguero tweeted a picture of himself back in training, followed by a snap of him in a recovery chamber, as he makes his way back to fitness from a hamstring injury. 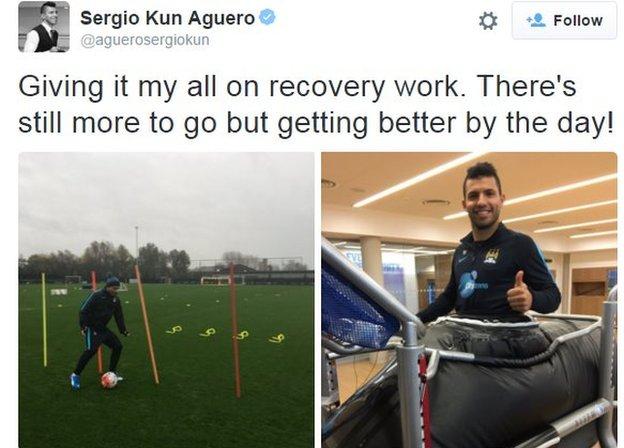 One-time Spain striker Michu tweeted he will "always be a jack" alongside a video of his best moments at Swansea after leaving the club.

Ex-Liverpool managerBrendan Rodgers is spotted by Twitter userswearing a suit on the London Underground, prompting speculation he could be set for a job interview. 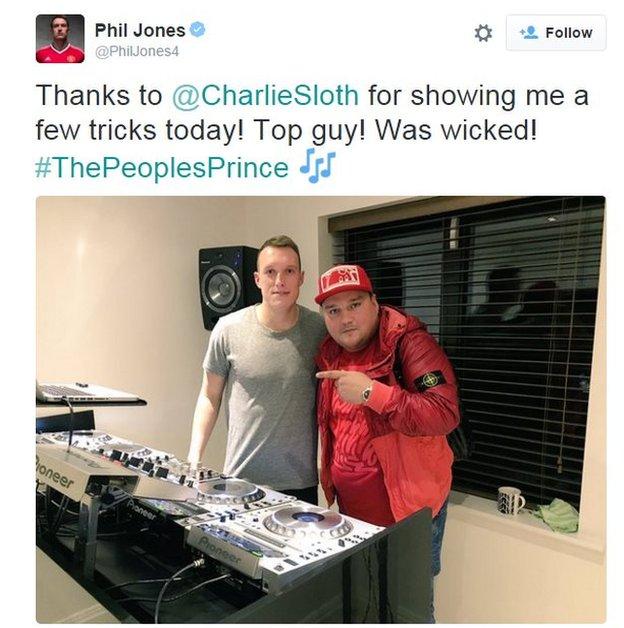 Manchester United captain Wayne Rooney got in on the action at a WWE event in Manchester by slapping Wade Barrett in the face after the Lancashire-born wrestler mocked the 30-year-old England international and his club. (Talksport)

United manager Louis van Gaal put on an Irish accent and recorded a video message to a GAA team at the request of a fan outside Old Trafford. (Irish Independent)

Former footballer Kieron Dyer has been spotted arriving at Brisbane Airport and is being linked with an appearance on reality TV show I'm A Celebrity... Get Me Out Of Here! (Times - subscription needed)

A sportswear firm is set to put on sale "revolutionary" football boots with a square toe. (Sun - subscription required)