There are concerns within the Chelsea dressing room at the perceived scapegoating of certain players by manager Jose Mourinho, 52, after the Blues' poor start to the season.(Guardian)

Meanwhile, Chelsea fans have demanded Mourinho restores skipper John Terry, 34, to the team after the central defender was left out for the fourth time in five matches against Porto on Tuesday.(Daily Mail) 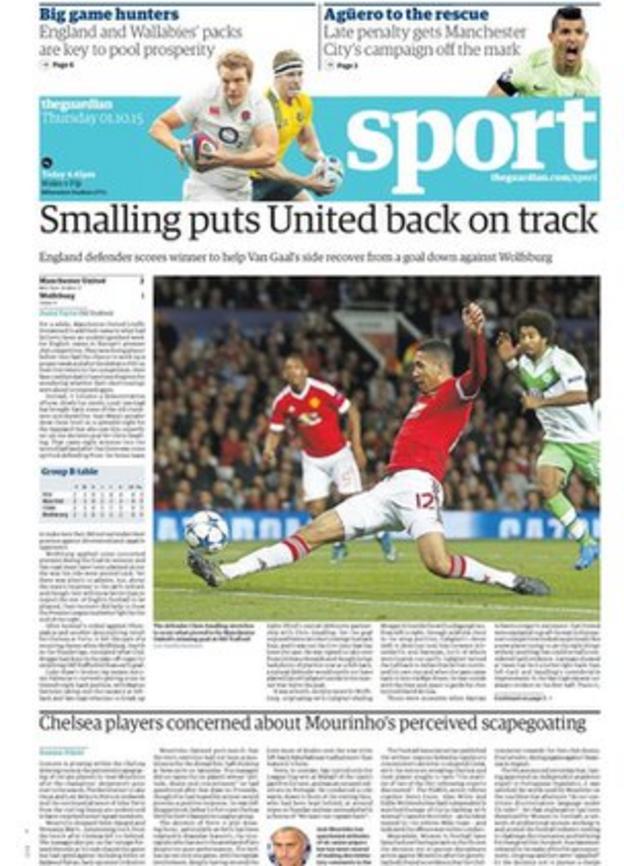 Former Borussia Dortmund boss - and rumoured target for several Premier League clubs - Jurgen Klopp, 48, has turned down the opportunity to take over as manager of the Mexico national team.(Evening Standard)

Arsenal manager Arsene Wenger, 65, accused his under-achieving players of lacking passion and desire after their 3-2 home defeat by Olympiacos in the Champions League. (Daily Mail)

Arsenal are prepared to rival Barcelona for the signing of Celta Vigo forward Nolito, 28, by meeting his £13.3m release clause. (Fichajes via Metro)

Forgotten Aston Villa midfielder Joe Cole, 33, has held talks with manager Tim Sherwood over his future and is keen to join a Championship club on loan. (Daily Telegraph)

Former Everton full-back Michael Ball says he would not want any current Liverpool player in the Toffees side, as the Merseyside rivals prepare for Sunday's derby. (Liverpool Echo)

Newcastle United are one of five Premier League clubs who have been alerted to Newport County's 18-year-old centre-forward Aaron Collins. (Chronicle)

Argentine midfielder Ricky Alvarez, 27, is training with Velez Sarsfield in his home country as Sunderland and Inter Milan continue to dispute whether the Black Cats must sign the former loanee on a permanent deal. (Sunderland Echo)

Leicester striker Jamie Vardy, 28, will continue to play for the side despite breaking two bones in his hand. (Leicester Mercury)

A Liverpool fan tried to trick owner John W Henry's wife into wishing "his dad" a happy birthday, but Linda Pizzuti Henry was too quick for him. 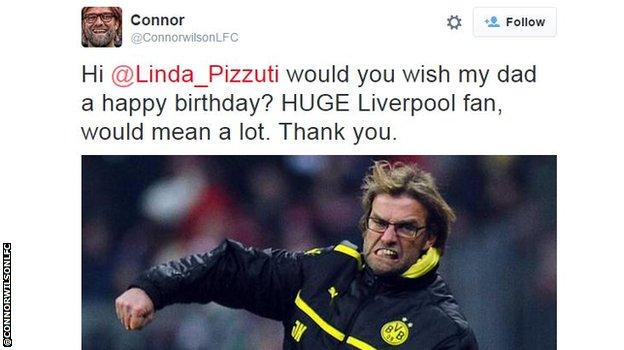 Odd one out? Tottenham's Belgian contingent Jan Vertonghen, Toby Alderweireld and Mousa Dembele allowed Dutchman Michel Vorm tostand with them for a snap as they boarded the plane to Monaco.

Reading have released an excruciating music video for their unique club song 'They Call Us The Royals', which features the lyrics "unstoppably we burn within" and "getting ready to shed our sweat".(Metro)

David Beckham has backed his former side AC Milan to win the Champions League this season - even though they are not in the competition.(Daily Star)

West Brom striker Victor Anichebe was snubbed when he asked two Game of Thrones actors for a picture at a hotel. (Birmingham Mail)