But Real Madrid are putting the details in place to present the 24-year-old Spain goalkeeper as a new signing on Tuesday. (AS)

Manchester United midfielder Bastian Schweinsteiger is employing a former Bayern Munich medic in an effort to get fit enough for the Premier League.(Sunday Mirror)

West Brom striker Saido Berahino, 22, has not given up hope of completing a move to Spurs before the transfer window shuts on Tuesday. (Sunday Telegraph)

Barcelona's Cameroon midfielder Alex Song, 27, is a target for Tottenham manager Mauricio Pochettino, who is keen to strengthen his squad with the former Arsenal and West Ham player. (Sun on Sunday - subscription required)

Inter Milan are ready to secure a £6m deal to take 24-year-old striker Fabio Borini from Liverpool. (Mail on Sunday)

Liverpool have told Portugal Under-21 defender Tiago Ilori, 22, that he will not be sent out on loan for a third consecutive season.(Times - subscription required)

Pundit Mark Lawrenson says Liverpool need to learn to "tough it out" after their defeat by West Ham on Saturday. (Liverpool Echo)

Arsenal will make an attempt to sign Uruguay striker Edinson Cavani, 28, from Paris St-Germain before the transfer deadline. (Fichajes - Spanish)

Manchester City captain Vincent Kompany says his club will have a "dangerous" player if they complete the signing of Belgium midfielder Kevin de Bruyne, 24, from Wolfsburg.(Sky Sports)

But De Bruyne's switch to the Etihad was reportedly almost scuppered by a German car company, who wanted to see the player move to Bayern Munich. (Sunday People)

Tunisia centre-back Aymen Abdennour, 26, has signed for Valencia from Monaco, despite a late approach from Chelsea. (AS)

Newcastle United boss Steve McClaren says referees might be "too busy watching Match of the Day instead of assessing their own game" after his side's 1-0 loss to Arsenal.(Newcastle Chronicle) 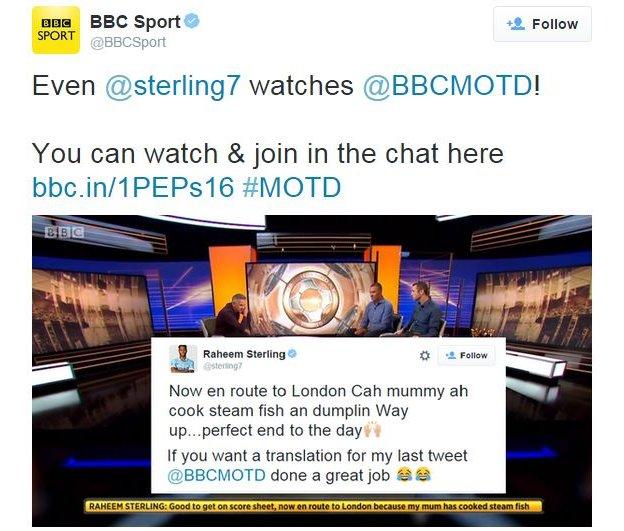 Northern Echo reporter Richard Mason made an impact on Twitter by posting a picture of a man using a computer game controller in the press area at St James' Park during Newcastle United's defeat by Arsenal. (Twitter)

Real Madrid's Portugal forward Cristiano Ronaldo has spent £20,000 on a waxwork of himself for his mansion in the Spanish capital. (Sun on Sunday - subscription required)

A West Ham fan has had the scoreline and scorers of his side's 3-0 win at Liverpool tattooed on to his arm to fulfil a bet. (Metro)