Manchester United have identified five key targets ahead of the summer transfer window and will give new manager Louis van Gaal a budget of £220m to sign them. Mail on Sunday

New United boss Louis van Gaal, who will take over after coaching Netherlands at the World Cup, has made injured Dutch international midfielder Kevin Strootman his number one transfer target. The 24-year-old suffered a serious knee injury with Roma in March and will not feature at this summer's tournament. Daily Express

England midfielder Frank Lampard has been told he will not be offered a new contract by Chelsea. New York City, the Manchester City franchise club, are favourites to sign the 35-year-old. Mail on Sunday 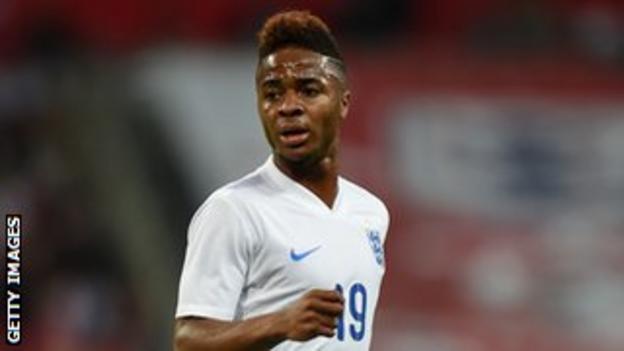 Lampard has agreed terms with New York ahead of a move to the Major League Soccer club. Times (subscription required)

Atletico Madrid striker David Villa, 32, was spotted in Manchester taking a medical ahead of a move to New York City and could join Lampard in the United States. Manchester Evening News

Liverpool will hold contract talks with England winger Raheem Sterling after the World Cup, and the 19-year-old could command a salary worth £100,000 per week. Sunday Mirror

Roma have told Chelsea and Tottenham they will have to pay at least £50m if they want defender Mehdi Benatia, 27, this summer. Metro

Southampton are holding out for a fee of £30m for each of their coveted England internationals Luke Shaw and Adam Lallana. Left-back Shaw, 18, has been linked with a move to Manchester United, while Liverpool have made a bid of £25m for 26-year-old midfielder Lallana.Daily Express

Newly promoted Leicester City will compete with West Ham for the signature of 33-year-old former Everton midfielder Gareth Barry, who is available on a free transfer. Sun (subscription required)

Everton plan to double midfielder James McCarthy's wages in a new deal that would keep the 23-year-old at Goodison Park until 2019. The Ireland international has been linked with a move to Manchester United.Daily Star 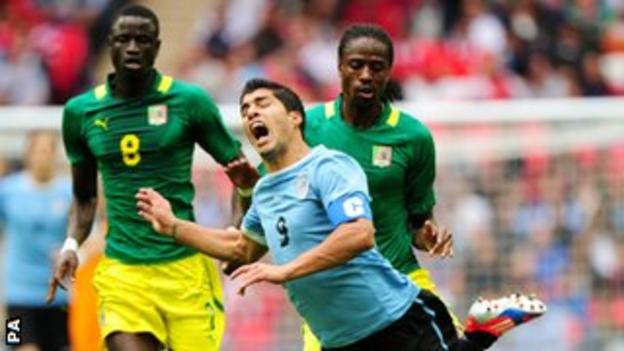 Liverpool striker Luis Suarez, 27, would find it "very difficult to say no" to Real Madrid if they made a move for him this summer, according to his lawyer. Independent

Sunderland have renewed their interest in 25-year-old Valencia midfielder Ever Banega, who was linked with a move to the Black Cats in January. Evening Chronicle

Manchester United goalkeeper David de Gea, 23, has urged the club to sign his Spain team-mate Andres Iniesta, 30, from Barcelona. De Gea describes the midfielder as "one of the best players in the world - if not the best". Independent

Liverpool and Uruguay striker Luis Suarez, 27, looks set to recover from injury in time to face England at the World Cup. The nations meet in Sao Paulo, Brazil on 19 June.Daily Telegraph

Former Italy midfielder Gennaro Gattuso says England coach Roy Hodgson should have chosen experience over youth in his World Cup squad, saying it is "not something you buy at Tesco". Sunday Mirror

Hodgson refuses to guarantee striker Wayne Rooney a place in the starting XI in Brazil.Daily Telegraph

Real Madrid defender Sergio Ramos has added to the World Cup trophy tattoo on his right calf by getting the Champions League trophy inked on his left.Metro