The BBC has had great success with smart speaker applications in radio, news and children’s content. In 2018 the BBC delivered close to 20 million news briefings across Google, Amazon and Apple’s voice assistants.

We’ve also seen a new type of role appear - the conversation designer – which contains elements of a product manager, audio producer, writer and user experience designer. A conversation designer needs to be able to design and script a voice app, but also to manage and deliver the product. It’s a demanding job!

In the face of all these knotty problems, we wanted to bring a panel of experts together to outline some of their fundamental challenges in designing for voice and share their top tips for success. So in February 2019, we invited a number of British voice producers to a workshop to discuss the challenges of creating voice applications for existing smart speaker platforms. 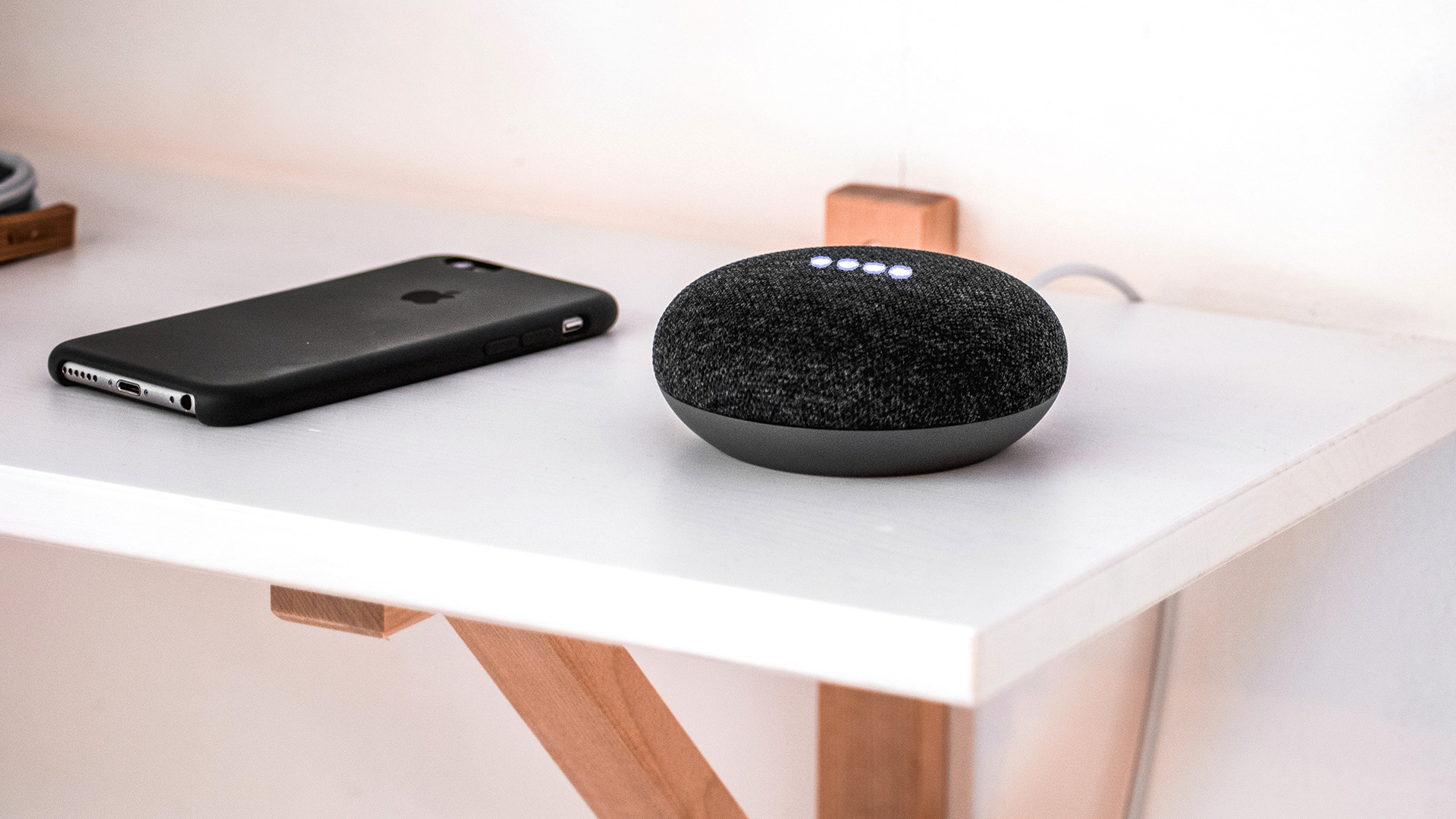 We’ve written a detailed report (downloadable above) from this workshop which is full of best practice tips on how to design rich-media content for conversational assistants. If you are creating a voice skill or application which goes beyond basic one-shot commands, we hope that the report can help you.

© BBC. All rights reserved. Except as provided below, no part of a White Paper may be reproduced in any material form (including photocopying or storing it in any medium by electronic means) without the prior written permission of BBC Research except in accordance with the provisions of the (UK) Copyright, Designs and Patents Act 1988.

The BBC grants permission to individuals and organisations to make copies of any White Paper as a complete document (including the copyright notice) for their own internal use. No copies may be published, distributed or made available to third parties whether by paper, electronic or other means without the BBC's prior written permission.