The BBC has joined forces with major cultural organisations from across the UK to further the country’s position as a global creative force; BBC R&D has partnered with BBC Arts to drive the impact in innovative technology within this space.

BBC R&D is playing a pivotal role in this initiative, by offering a unique opportunity for partners to benefit from our technology, skills and expertise. This is a mutually beneficial partnership whereby we can learn from real world examples outside of the lab.

Our main focus of activity thus far, has been trialling at national arts and culture festivals and leading the digital innovation activity around the programme, Civilisations. The Culture UK project is on-going, so we will keep this page updated with upcoming projects as they arise. 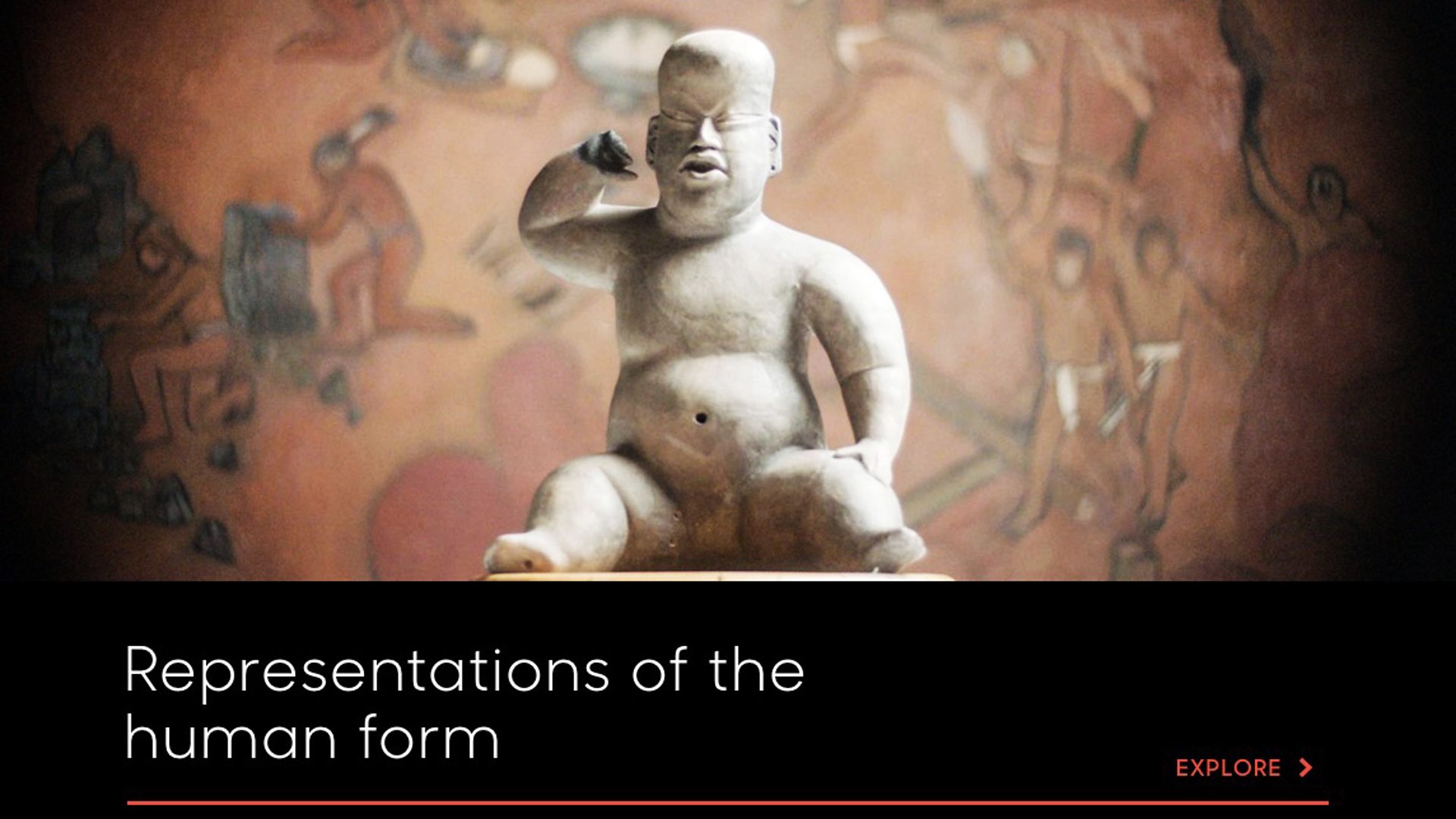 Our current project for Culture UK is the Civilisations Festival, which ties in with the landmark series airing on BBC Two in Spring 2018, which will tell the story of time through art from prehistory to present. This is the first project within the Culture UK initiative that looks at sharing BBC R&D technology with the art sector at scale. We’ve partnered with UK museums, galleries and libraries to support their creation of new digital storytelling experiences and supporting their teams with new digital skills. The work includes Civilisations Explorer, a build on our Story Explorer project, as well as developing an Augmented Reality (AR) app; a technical framework we aim to reuse for future projects and continue to build upon. The app is a collaboration with Nexus Studios, with content curated by the museums in order to bring the artefacts to life in the audiences’ homes.

BBC R&D - Civilisations AR - Bringing the collection into your home

BBC R&D - Sharing technology with the arts and museum sector 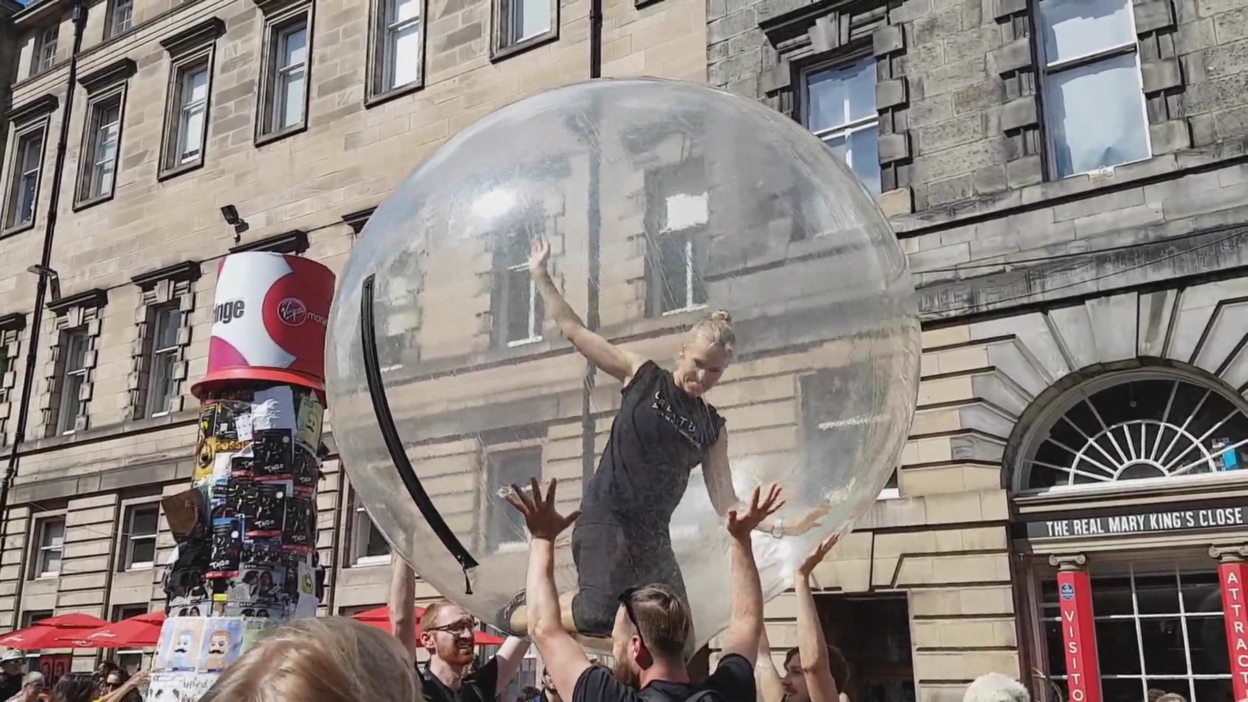 We’ve conducted various trials at UK arts festivals, such as Manchester International Festival (MIF). This included the binaural audio production of BBC 6 Music’s interview with Karl Hyde on his Manchester Street Poem. While at MIF we also worked on a number of use cases for our SOMA (Single Operator Mixing Application) tool, as well as mentoring the Creative 50, a programme to help and inspire local artists to create digital experiences. We’ve continued to carry out tech trials at Edinburgh Festival (EdFest) using SOMA and IP Studio, Broadcast Wi-Fi, and COGNITUS. Some of these trials were made public through BBC Taster.

This project enables us in continuing to drive the adoption of innovative technology and inspire new ways of using technology for storytelling, and help with the realisation of our visions for the future. The experiences and content created for Civilisations in particular, also contribute to the national conversation, as well as offering multiple opportunities to test our technology in real life situations on real audiences and users.