The New BBC Radiophonic Workshop has been working on a novel interactive audio and visual experience - the Radiophonic Travel Agency. It’s available to try on the BBC Radio 4 Today programme website. The experience is built with BBC Research & Development’s StoryKit - a collection of tools covering the authoring, playback, and sharing of interactive and personalised experiences.

At a time when we’ve been unable to travel, the Radiophonic Travel Agency will transport you to different destinations through the evocative power of sound. Just as you would if you were making a trip for real, you experience the journey AND the destination. I don’t want to give away too much, but when you hop on to the Tube to get to the airport, I challenge you not to recall the zone smell of the London Underground as you listen.

The interactive demo can take you on a trip to Iran to explore Tehran’s Grand Bazaar, street markets and music. Alternatively, travel to Shushtar with a laid-back taxi visit to the ancient city of Persepolis or Hefaz’s tomb in Shiraz. There’s also the option of visiting America’s Yellowstone National Park, with the sounds of hiking, and a canoe trip to a remote cabin - listening out for wildlife on the way, or exploring the park’s famous geothermal features, including geysers, mud pots and hot springs. In northern Italy, experience a gondola ride in Venice, visit the Duomo Di Milano or hike to World War I mountain trenches.

And this is not a holiday to be rushed. The Radiophonic Travel Agency has been designed for you to lose yourself in for hours at a time. Some of the field recordings will allow you to really soak up the atmosphere – if you find the sounds of a gondola ride relaxing, the Travel Agency has you covered for at least 45 minutes. 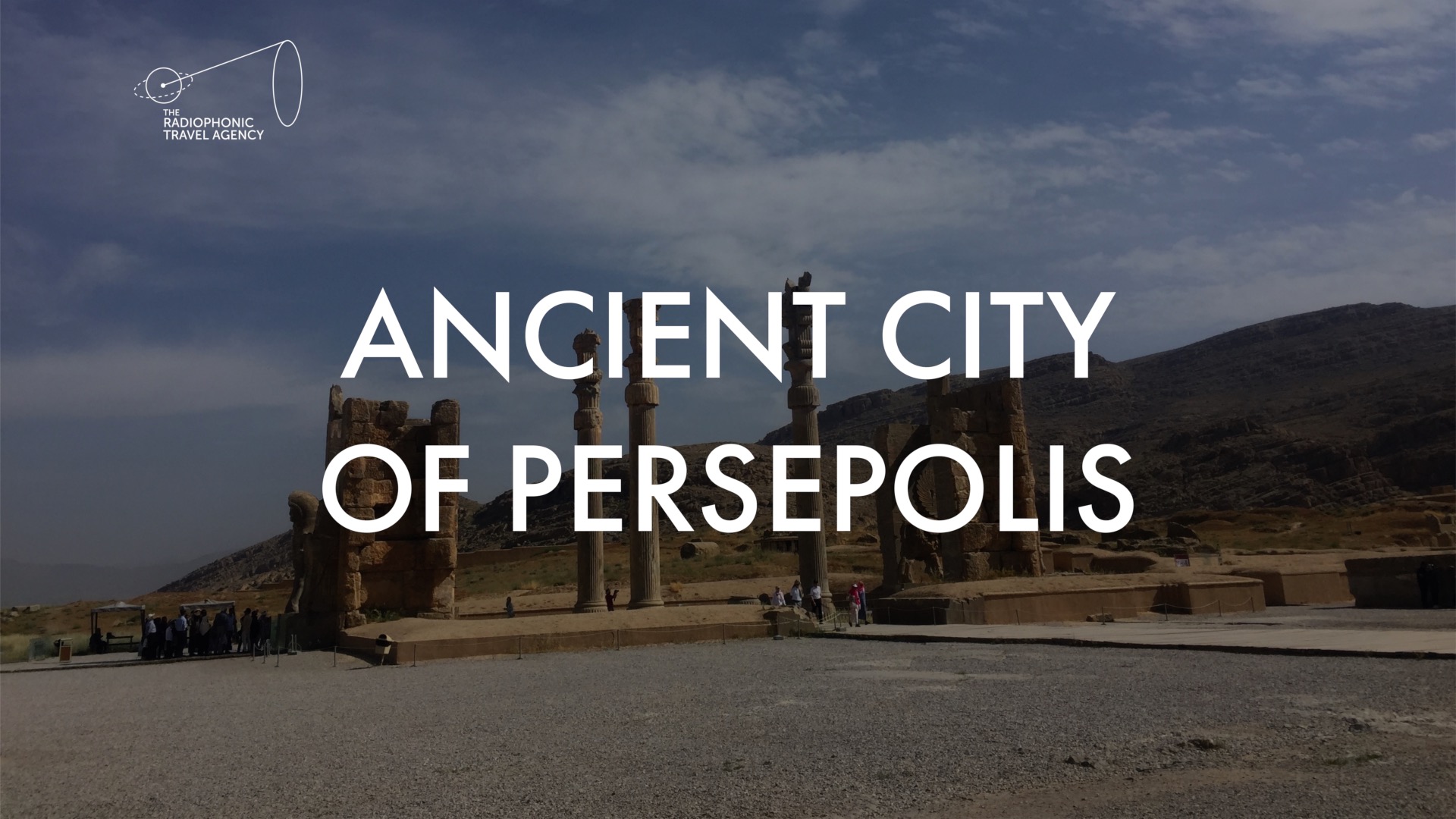 The New BBC Radiophonic Workshop had been considering the Travel Agency idea for some time but were unsure how to get a demo off the ground. They considered cutting together a straight audio file of the concept but didn’t really think that would do their concept justice. To achieve the experience they were imagining, it always felt to them like they would need someone else to build it for them. They come from a music creation background, and when working with non-linear formats - like installations, for example - they were used to delivering the music or sound to be plugged in to an interactive framework by someone else, or running installations using technologies that can’t easily be made accessible online.

As it happens, one of their team attended a BBC Makerbox event. Makerbox is the place where we showcase and share tools, knowledge and expertise to makers and creators around the world, connecting curious minds to a community and resources that can help them deliver the future of digital storytelling. During this event, they were introduced to StoryFormer, StoryKit’s authoring tool, and thought it might be a solution to their authoring problem. Once they had access to StoryFormer, they were surprised that they were able to build a complete proof of concept themselves rapidly.

We designed StoryFormer to allow anyone to easily construct interactive and personalised media experiences using a simple graphical interface without needing coding skills. So it’s great to hear how much of an enabler StoryFormer is for our users. 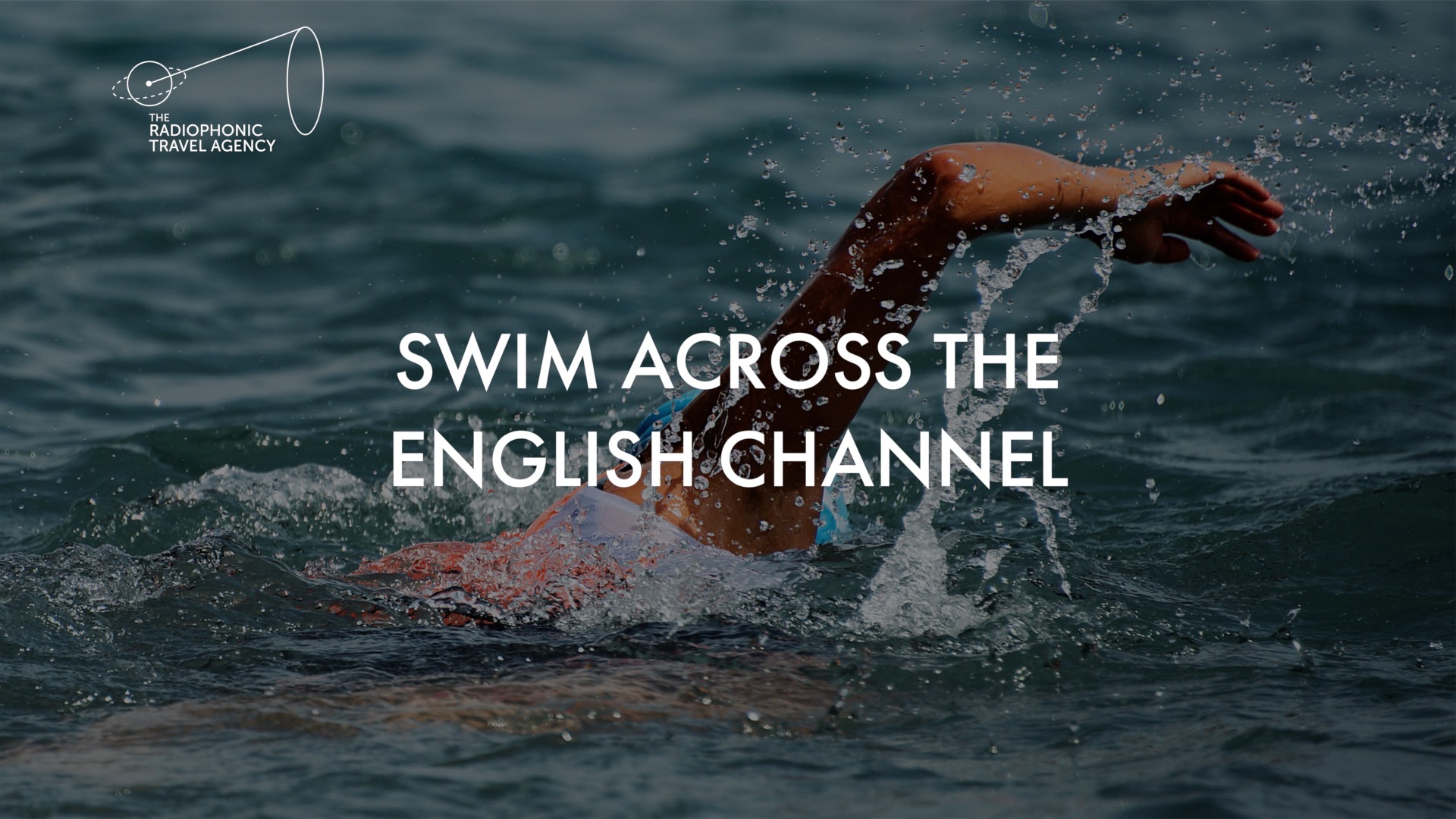 The ambition is for the Radiophonic Travel Agency to grow. But while developing this demo, growth became a bit of a problem. The New Radiophonic Workshop wanted to be able to share their story with potential contributors - before it was completed. At that point, our StoryPlayer tool, used to play back StoryFormer stories, was only deployed as part of publishing stories to BBC Taster. Meaning the only way to share a work in progress was... to make it publicly accessible.

We were hearing the same story from other members of our community of practice. To tackle this problem, we developed a StoryPlayer app that could be downloaded and freely shared, alongside the media and data that makes up a story. This means our community can now share a story at any stage during idea development, with anyone.

And that’s not all. Previous StoryPlayer experiences (like His Dark Materials, Click 1000, and Instagramification) have been hosted on BBC Taster. This has been great for proving out our technology, but we’ve always had BBC producers asking us if they could put StoryPlayer on their own pages.

This new experience marks the first time we’ve published a StoryPlayer story elsewhere on the BBC website. Over the last year, we’ve been working with the Standard Media Player (SMP) team here at the BBC to create a StoryPlayer plugin. The SMP powers the playback of all videos across the BBC’s webpages. Our new plugin means that creators across the BBC can now host interactive experiences using our tools on any BBC webpage, and it's as simple as posting a linear video.

Finally, wouldn’t it be great for our community of interactive experience creators if they weren’t locked in to one particular set of tools? If you could work in one interactive format, but translate that format to StoryKit. Or take your experiences from StoryKit to other formats. We think this is very important for our community of practice, so we are going to open-source our work to make that happen.

The first project we’ve open-sourced is the object-based media schema. This format is the beating heart of StoryKit, so if you want to learn more or even use it in your own projects then take a look. We’re going to follow this up by open-sourcing StoryPlayer. So if you are a software developer, the format and player will soon be in your hands. What will you do with it?

This project shows how we can quickly evolve our tools in response to the needs of our MakerBox community. We’ve worked hard to achieve this, and it wouldn’t have been possible without collaborations with creators like the New Radiophonic Workshop, as well as help from the MakerBox and SMP teams. A big thank you to them, and another big thank you from me to the StoryKit team and indeed everyone in BBC R&D who’s helped out during launch. Now it’s time for all of us to sit back, relax, and take a trip with Radiophonic Travel Agency.