Chatbots have been around for years, but in a world of digital assistants and AI, the skill of writing for them is having another moment in the sun. Writing to support free text entry models of interaction (where the audience can say anything and expect a suitable response) is a demanding and detailed process. These challenges are a useful lens to help us examine how we support creators moving from linear to interactive work. In this post, we detail a little of what we learnt by doing that, with a couple of experiences that we've launched on BBC Taster.

As part of the MakerBox programme, we've been trialling a tool called Charisma.ai (made by games studio To Play For) with teams within the BBC. Charisma.ai helps make the authoring of free text entry stories - where users interact by talking to a character - straightforward. The tool uses a graph interface with built-in controls for different types of variables, arranged by narrative effect. When the player says the 'right' thing, the AI can move the conversation on to new content.

For this project, we partnered with BBC Writersroom, which develops new and established writing talent, to trial the tool with some of their writers. None had particular experience with writing for interaction, and we were curious to find out how best to support their learning as they got to know the tool and worked with it.

At the end of this collaboration, we're pleased to launch Catfish and The Act, created by writers Sonia Jalaly and Alys Metcalf. Both are comedies, aimed at 16-22 year-olds, that centre around engaging with a character and seeing where the conversation takes you.The Act puts you in the shoes of the manager of a pop act, who has to talk their star into coming back to work after going AWOL. Catfish is set on a dating site, but we can't say anything more without spoilers!

We started by running a workshop with six Writersroom writers, to give them an understanding of the tool and its possibilities, then we asked for pitches. Both Alys and Sonia pitched short comedies that we felt were a good fit, so we began a process that included a refresher on different models of interactive narrative. The Charisma.ai team also had several contact sessions with Alys and Sonia, to help them refine their understanding of the tool as they began to write.

The last third of the production period was devoted to playtesting and iteration, to make sure the pieces were robust when exposed to a variety of audiences.

As always, you learn so much by doing!

Charisma's interface means that programmers aren't needed to look after understanding what a player means and what the correct response might be. A previously complex process that required close collaboration between writers and programmers can now be done by writers alone.

A good tool interface is only the first step in writing a good interactive story. We needed to find ways to help our writers learn to think about conversation as a graph, as well as a competition you can win or lose. Tracking variables and calibrating how much agency to give a player were both new concepts, as were 'unwriterly' tasks like dividing graphs to optimise memory usage. Our two writers dived in and started a process of iteration as they got to know how to manage the tool and express themselves in this new medium. 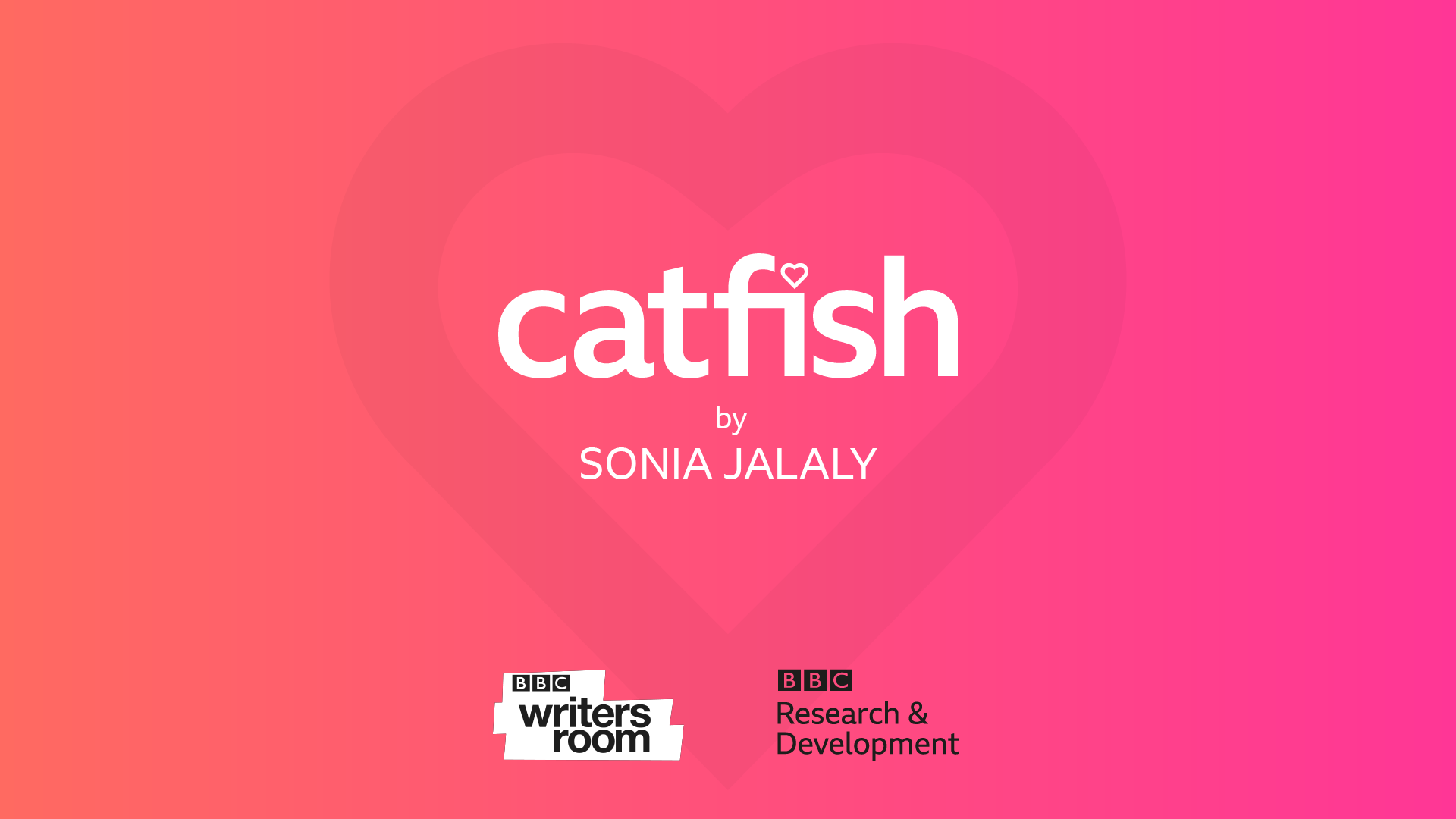 Parallel to the project, we were running another interactive narrative process with a local sixth form college, working with 16-18 year-olds on making narratives in Twine. We were curious about what difference it would make to have a lifetime of experience playing games and interactive narratives. The statistic bandied around a few years ago was that the proportion of 10 year-olds who play digital games had reached 100%. Those former 10 year-olds are now studying their A-Levels and were able to discuss examples of interactive narrative from games and TV enthusiastically and in detail. We discovered, however, that they also needed help, particularly around giving the audience agency.

Audience agency is about giving users of an interactive work the feeling that they are in control of what they're doing. For free text entry models like Charisma.ai, they need to have a sense of the possibility space of what they might ask. Unlike service design where clarity is everything, in drama and comedy, it becomes a tightrope walk that needs careful balancing. If it's too obvious what you want somebody to do, it becomes boring; but if the possibility space is too open, users can feel lost and don't have a sense of what to try. With free text entry, however, the kicker is that it becomes impossible to remember what it's like not to know what the ending you're trying to lead people towards is. We used playtesting processes developed by the games industry to tease out some of the ways interactions might go, and where we need to be more explicit.

We're continuing to develop and discuss work with interactive narratives on MakerBox, and we're looking for new partners to test tools. Interaction- done well- can support curious mindsets and people's need to control their own pace of learning, but doing it well takes detailed work and understanding of the medium.

In the meantime, please try Catfish and The Act. Hopefully, you'll find yourself in places you didn't expect to be when the conversation started.