Misa and Matt have been integrating a new speaker diarisation method (X-Vectors) into our speech-to-text, as well as testing an alternative Voice Activity Detector (based on WebRTC). They have also been evaluating two different end-to-end speech to text systems: OpenSeq2Seq did not work well out of the box, so they have put this aside for now. DeepSpeech from Mozilla worked out of the box but does not perform as well as our existing speech to text system and they are trying to understand why this is. Tamsin joined the Data Team for her third project. She is developing a method to automatically determine which words should be added to the lexicons which drive our speech to text system.

Ben, Chris and Alex have written a small library to demonstrate how to train and test user-based recommenders using Apache Spark, and to build the datasets required. Denise and Joanna are preparing for a user trail to test users' perception of the sentiment of programs and are packaging the sentiment software to run on the Content Enrichment Chassis. Chris has been training a text-based sentiment classifier from the same programs.

The Synth Voice Survey is has been live for a couple of weeks and the team are starting to plan how to explore and analyse the results. There is a lot more that they would like to do in this area - one thing is to be able to measure the quality of the synthetic voice in terms of correct pronunciation and overall quality. They are also looking into more ways to promote the survey.

The code for Looking for Nigel is now stable and a version has been released for internal testing. Jo and Henry demoed it to the BBC Press team who liked it a lot and want to show it to some journalists. The script is undergoing a re-write and after that Nigel will record the new assets. In addition, Henry and Tom are looking at refining the voice recognition and sound design of the experience; looking at the UX flow for an app and commisioning key art - all part of getting it ready for SXSW.

Not a Robot is also making progress - Matt has started work on the project, making the prototype more stable, and the team has workshopped the end of the experience. Jack and Thom H have re-recorded the experience and the aim is for it to be feature complete by the end of March. Not a Robot is an experience for multiple people which means it is harder to release and test than Looking for Nigel - we intend to demonstrate it at conferences and festivals later in the year. In addition, the design process has been very interesting and we're intending to publish what we've learned. 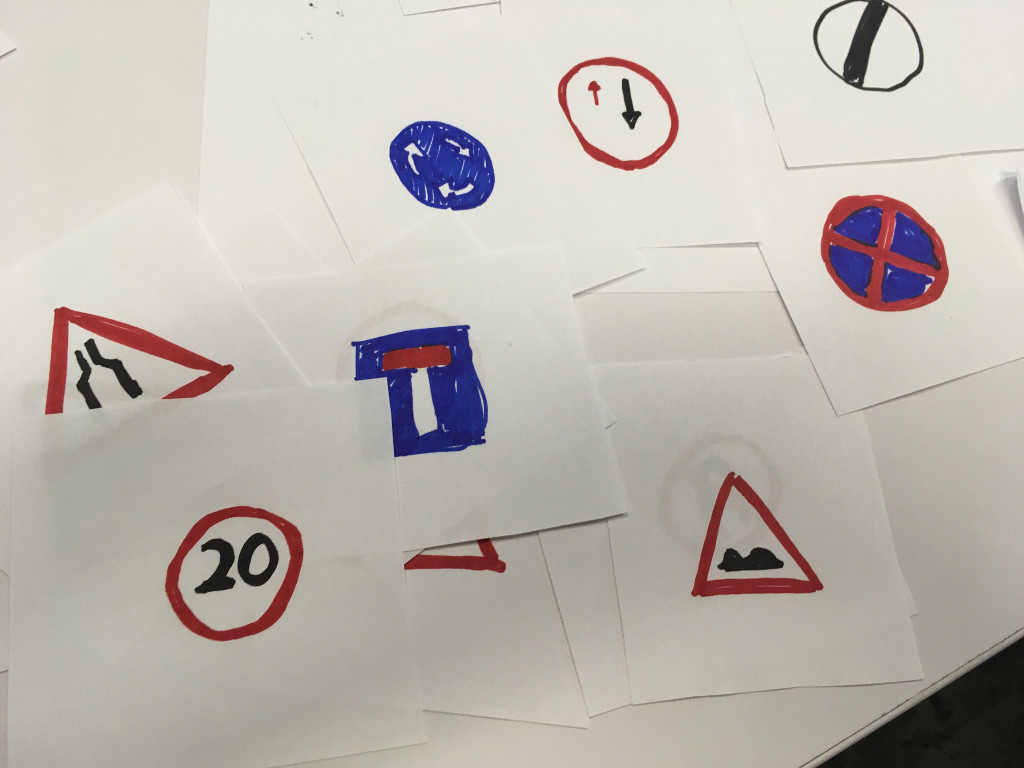 The Internet and Society team have been finishing off their individual decision making design sprint by moving all of the prototypes to the public cloud and writing up how they are using Jenkins to deploy them. They also intend to look at group decision making - they've started by doing some desk research and considering how to recruit users for this study.

Holly and David are writing a blog post to explain the findings of their memory study. Alicia was interviewed by Freakonomics about her news mood filter. Next the team will be working on more iterations of the individual decision prototypes by alternating between physical and digital versions of the protoypes.