Here at BBC R&D we have been exploring the possibilities of immersive forms of content including 360° video and virtual reality (VR) where the viewer can look in any direction. We have been doing research into how people direct their attention and how to overlay information whilst working with production to understand what types of content work well in this new medium. However, 360° and VR content throw up challenges in terms of accessibility. In conventional television we can assume that people are looking directly at a TV screen in front of them and the subtitles (closed captions) are displayed within the image. However, what do we do with the subtitles in a 360° experience if the viewer can be looking in any direction?

We have been running user tests to try and find some initial answers to this question. We have been trying out four different ways of placing the subtitles in the scene, each of which we anticipate to have both strengths and weaknesses:

Our aim is to find out how well each technique works for subtitle users, and whether the benefits and problems they identify match our expected advantages and disadvantages.  While we are also interested in exploring how we can position subtitles according to who is speaking, this would have introduced too many variables to test at one time. 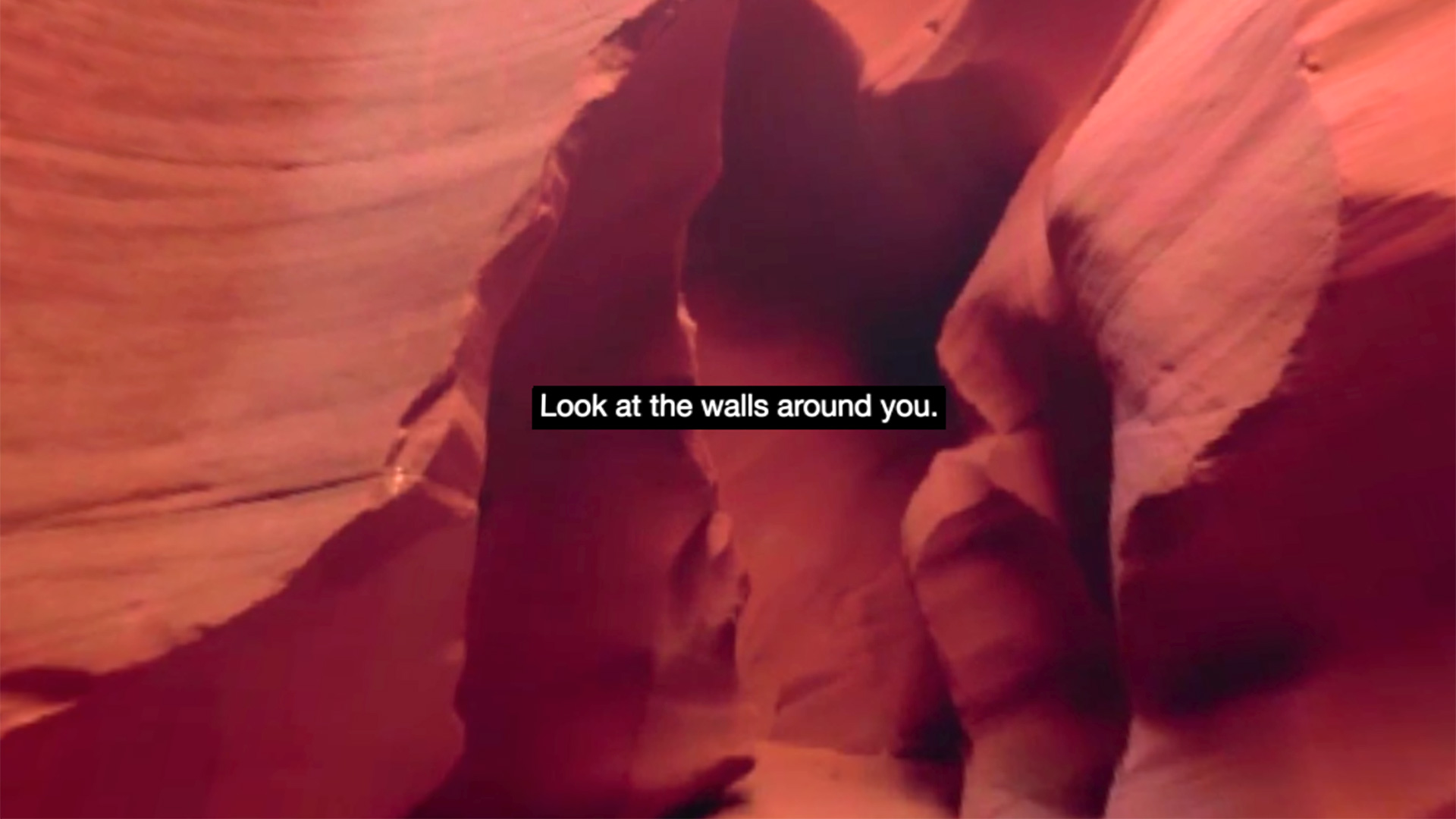 Our tests were built using the Unreal games engine, which plays the video through an Oculus Rift headset. It can detect where the viewer is looking, and displays the subtitles according to one of the four behaviours. Our test footage consisted of a set of short 360° video clips to cover a range of scenarios; from a Planet Earth video of the Arizona desert with a narrator out of shot, to scenes with one or two speakers in view along with other items of interest. 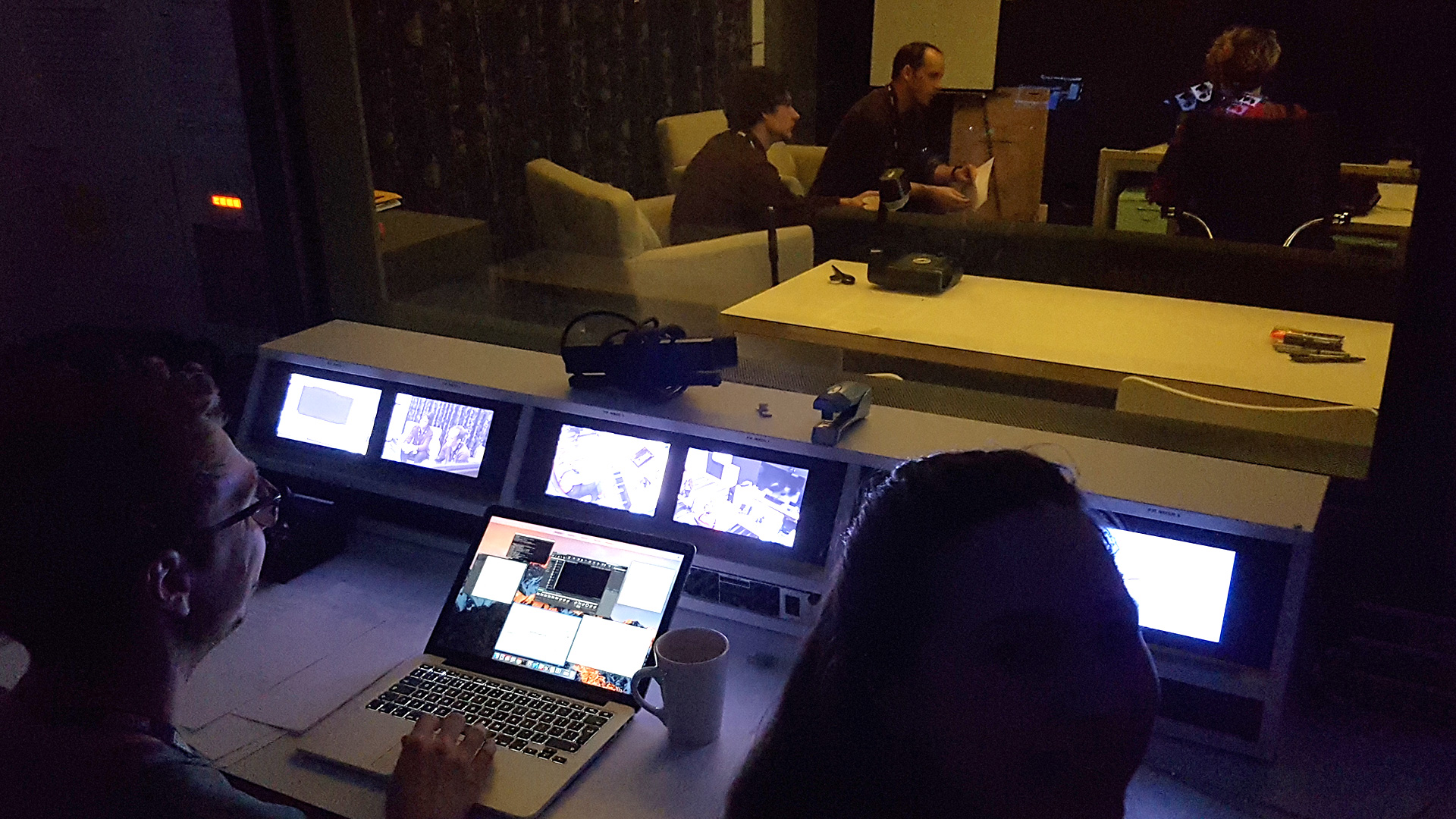 We recruited 24 people who habitually use subtitles to watch television to come into the lab and give us their opinions. Each person viewed the set of four videos, each with a different subtitle behaviour. The subtitle behaviours were rotated around the videos to balance the tests. We asked them about their experience of each video, how easy they found it to find and read the subtitle and to follow the clip.

We are now analysing the results and are looking to see if there are one or two of these subtitle behaviours that work for most or all participants. We will also be looking to identify any improvements that can be made, either to the appearance or the behaviour of the subtitles. For our next steps, we hope to make a subtitled clip available on BBC Taster, to get feedback from a wider audience on a longer clip, and to explore how we implement our behaviour of choice so that all BBC 360° content can potentially be offered with subtitles.

Update, Oct 2017: We have now written about the results of our User Testing.

More on Virtual Reality and 360° Video: