The documentary "The Secret Science of Pop" aims to discover the science behind the perfect pop song. By analysing the history of pop music using innovative technology, we set out to identify the secret formula for chart success. Such a project required a unique combination of musical and scientific expertise, which the BBC's Research and Development department has in abundance.

Researchers from R&D's Internet Research and Future Services team worked with the presenter, Imperial College London's Professor Armand Leroi, as well as academics from Queen Mary University of London and Oxford University to source and analyse five years worth of music and chart data.

Tonight on @BBCFOUR at 9pm @BBCRD analyse the Secret Science of Pop. Is there a formula for Top 40 chart hits? More: https://t.co/IJQUJ4tbK4 pic.twitter.com/voZ5h7bu9A

There were several stages to this process - initially, we had to source chart data for the last five years, identify the songs referenced, and acquire audio for each track from the BBC's archive. from then on, we integrated with and built upon previous work analysing our music radio output; Using cuttting-edge signal processing techniques in order to distil each track down to a set of figures or features representing the most salient features of the music, in a form that our computer models could comprehend. These features represented many different aspects of the songs - some of them more easily interpretable in musical terms than others.

Want to work on these sorts of problems with us? Apply for a funded PhD studentship we’re co-supervising, entitled “Measuring Pop: How Has Pop Music Been Created, Sold & Its Sales Counted?" along with Professor Leroi and Dr Tobias Blanke of King's College London, as part of the London Interdisciplinary Social Science partnership.

For instance, the tempo of each track in beats-per-minute, the key, and an estimate of the song structure (ie. the number and order of verses and choruses) - all easily recognisable as musical properties of a song. Alongside these, we extracted lower level acoustic features - some (such as RMS Energy - the average sound level over a window of the song) which are also easily interpretable by humans, as well as others whose significance is less obvious, such as MFCCs, Zero-crossing rate, Bark coefficients, and Tempograms (which are a recent innovation in this field by our collaborator Mi Tian, from the QMUL Centre for Digital music), but which contain valuable information about the melody, harmony, rhythm, or timbre of the music. 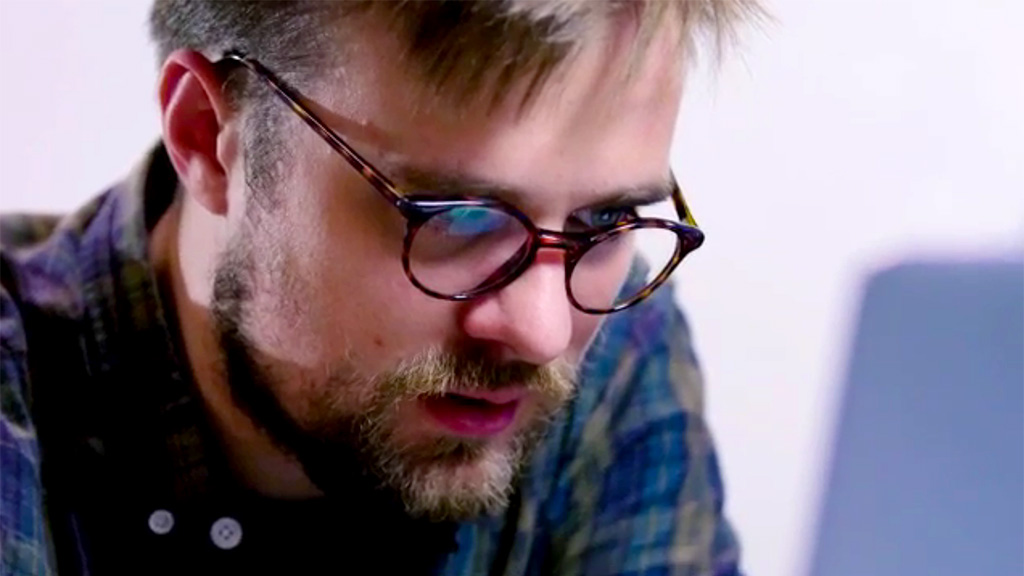 These features were computed over a sliding window on each track, and resulted in hundreds of thousands of measurements per track - a vast amount of data to contend with. To simplify the problem, each feature was summarised per track (approaches for this vary per feature, but for example we might take the mean and variance of a given feature per track), in order to produce a single summary vector per track.

These vectors were still quite large (and the individual features making them up rather opaque in their musical meaning in some cases), so we performed principal component analysis on them in order to reduce their dimension. Once we’d done this, we ended up with a smaller set of figures per track, each of which was a combination of our original low-level features, and which were far more amenable to a musical interpretation. For instance, one principal component might be strongly correlated with electronic instrumentation, another with vocal melismas, and another with rhythmic syncopation.

By looking at how these features varied in strength between songs, and over chart positions and  time, the programme makers were able to identify the features of a song most closely correlated with chart success - the secret blueprint for perfect pop, as well as as well as producing a programme which presents the techniques and power of data science in a way that’s engaging and informative for our audience.

In his BBC Four documentary "The Secret Science of Pop", Professor Leroi teams up with music producer Trevor Horn and you can see what happens when he tries to use data to make a song by unsigned artist Niké Jemiyo into a chart-topper.  He also finds out whether he can identify - without listening to a single note - which tracks uploaded to BBC Introducing are most likely to be a hit. Watch the programme on February 28th at 9pm on BBC Four.