I want to share some insight from a series of Virtual Reality projects the results of which we’ve released this week, and to explain why this is an important technology for the BBC to explore. In the videos below I talk about the context of our work in VR, the areas we’re exploring and the opportunities for some of R&D’s longer term work in Object-based Broadcasting to solve the challenges of VR. In this post I want to summarise the work and why we have chosen to share a slate of these projects this summer.

360 video and Virtual Reality isn’t a new area for R&D teams.  The Immersive & Interactive Content section led by Graham Thomas, in particular, has been researching these kinds of experiences for several years. Their work in Binaural Audio has been particularly successful and is paying dividends in the quality of audio experience we can create for Virtual Reality environments.

In 2016, 360 degree video and Virtual Reality has started to make steps towards maturity. Google Cardboard is a low cost way of making your mobile phone into a simple headset that costs a few pounds. YouTube and Facebook now support playing 360 video through your phone or Cardboard. In the US, Samsung has given away Gear VR headsets with their latest phones, and there are a range of high-end headsets expected to launch this year: Oculus, HTC Vive, and Sony’s Morpheus.

New mediums come along rarely, and those that stand the test of time are rarer still. There was radio in the 1920s, TV in the ‘30s and digital in the ‘80s. The BBC helped pioneer and develop these emerging mediums for UK audiences and the creative industries, and it’s in that tradition we are exploring 360 video and VR now, in collaboration with the industry. This will help inform any strategy the BBC may need in future.

360 video and VR are emerging media the BBC needs to explore, in collaboration with the industry.  Our motive with these technologies is the same for the others we are researching – how might they improve the BBC’s ability to better inform, educate and entertain.

BBC Taster means that we can test the technology and editorial potential of VR and 360 video, while measuring audience appetite for these experiences very quickly. Taster has showcased the work of teams from some of the BBC’s best loved programmes and genres: Strictly Come Dancing, Natural History and BBC News have all had the 360 video treatment and been published for people to try, rate and share. Just this week we finished an experimental 360 video to accompany the Radio 4 drama ‘The Kraken Wakes’ and from today audiences can get Queen’s eye view of Trooping the Colour.

You can read more about how BBC TV brands are experimenting with 360 video and immersive technologies in this blog from Will Saunders, Editorial Lead for BBC Taster.

However, we’ve also been working on the first true VR pieces created within the BBC. As to the difference between 360 video and VR, while there are variations, the main distinction is that true virtual reality worlds are interactive, in that they can react to some degree to what you do, whether that’s where you look, where you move your hands, or even how fast your heart beats.

Truly interactive VR video is in its infancy and can be expensive to create, but total or partial animation or CGI can be used very effectively and efficiently, while other production techniques may yet emerge or become more accessible over time. All of our true VR experiments seek to address different challenges that will provide invaluable insights for the organisation now and in the future.

For example, R&D has produced ‘We Wait’ with Aardman Studios that uses real stories of refugees as the basis for an animated virtual experience, helping to give audiences a sense of presence by placing them at the heart of the story, and with technology allowing interactive eye-contact between them and the characters. This project was built for the Oculus Rift VR headset. 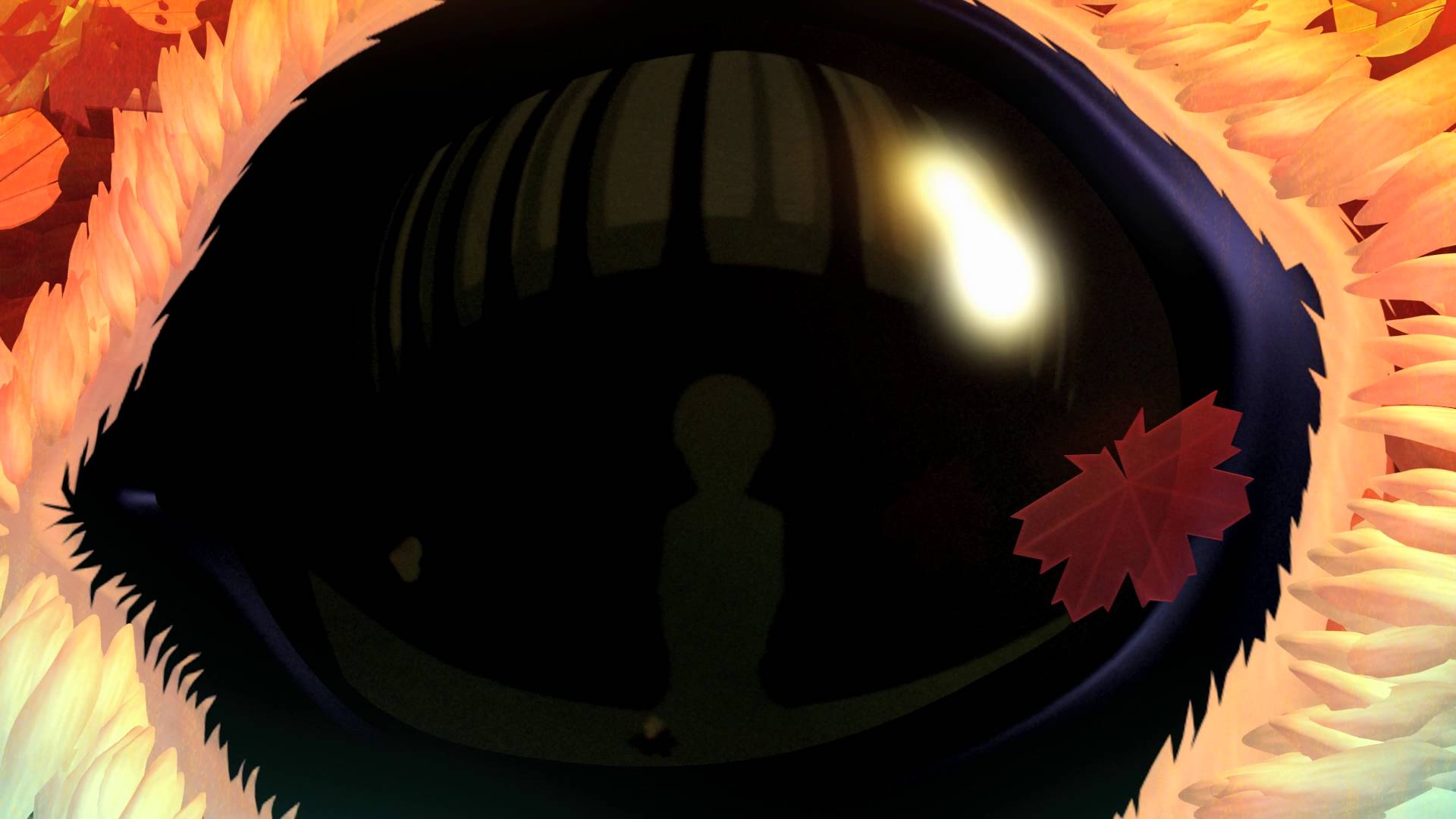 The ‘Turning Forest’ is a fairy tale created in partnership with VRTOV, which uses R&D technology to create incredibly realistic 3D sound. The dynamic binaural soundtrack for ‘The Turning Forest’ showcases the BBC’s vision for new listening experiences over headphones and how this can be used in 360 degree environments. It was also built for the Oculus Rift VR headset. 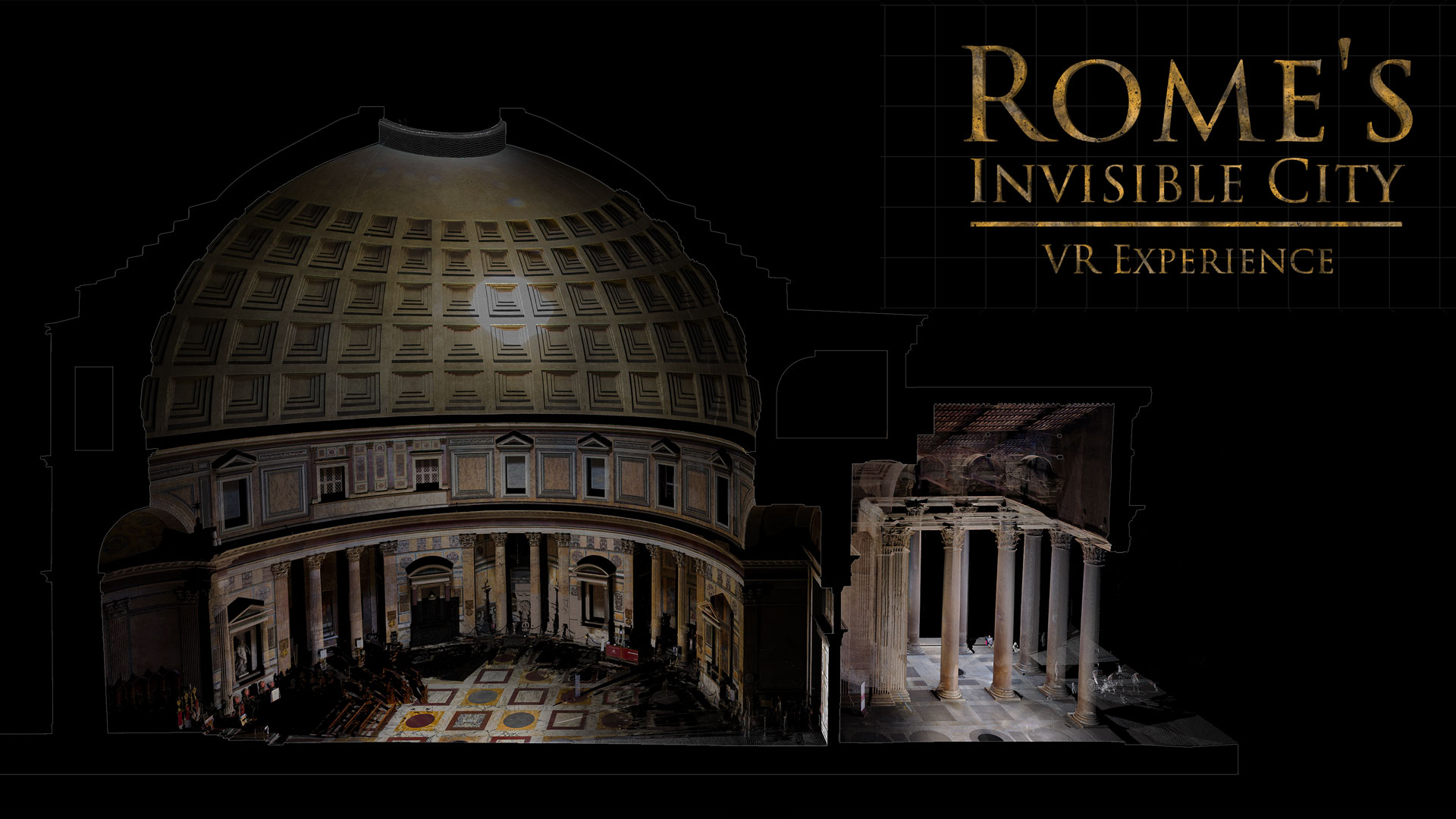 ‘Rome’s Invisible City VR’ takes audiences on a tour of Rome's magnificent Pantheon, testing both how we can re-use assets created for broadcast (Alexander Armstrong's BBC1 documentary ‘Rome's Invisible City’) and the use of standard web technologies to deliver VR to a wider audience. This project was built for viewing in a web browser, ideally through smartphones and a low-cost mobile VR headset like Cardboard. 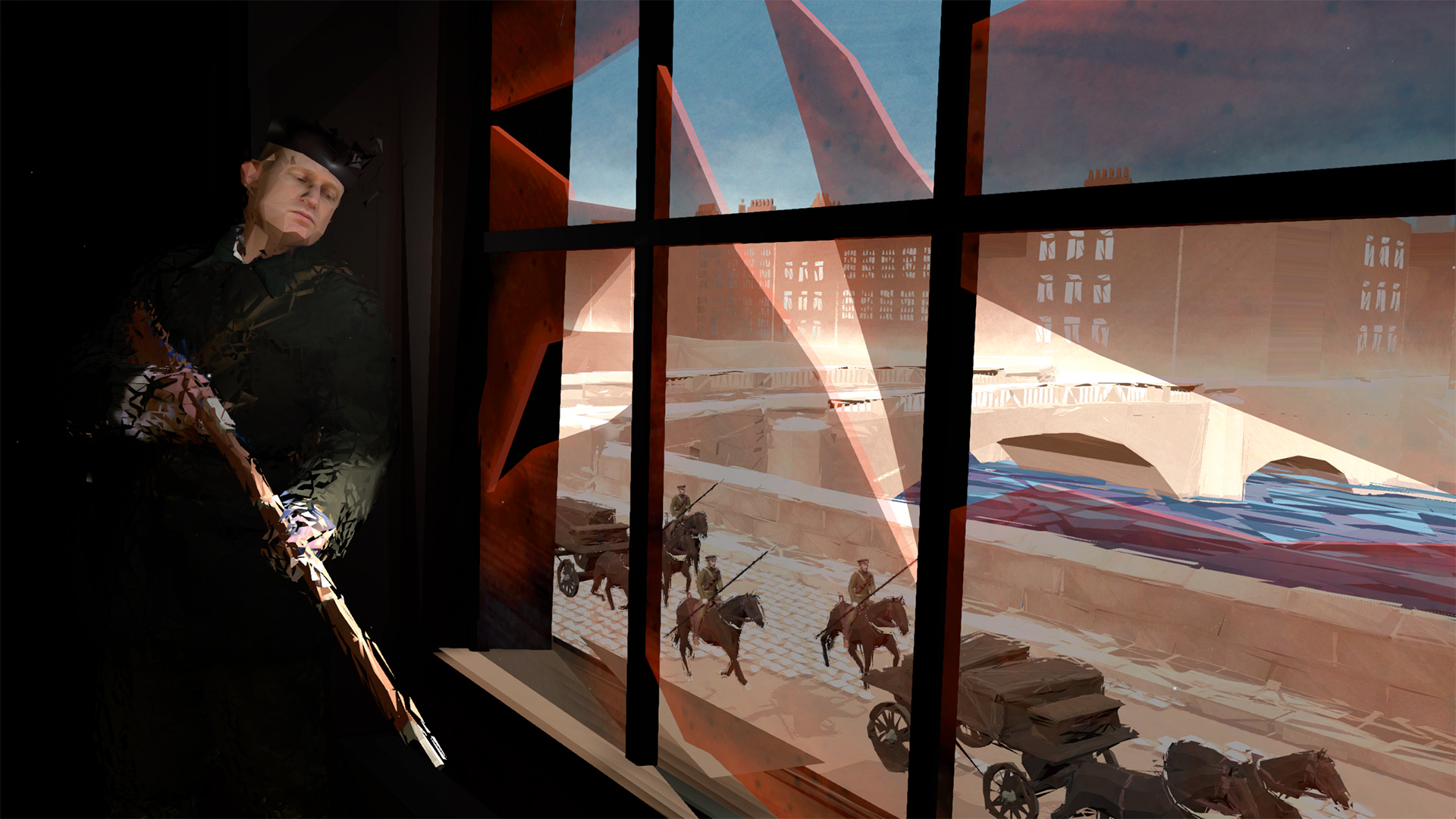 We have also been assisting colleagues from BBC Learning who produced ‘Easter Rising: Voice of a Rebel’ with Crossover Labs and VRTOV. It’s a ground-breaking new form of history documentary making, exploring how VR might create a completely new way for people to engage with the past – by living through a protagonist’s memories and perceiving events from their perspective. This project was built for the Oculus Rift and Gear VR headsets.

While ‘Home – A VR Spacewalk’ is a collaboration between BBC Science, BBC Learning, BBC Digital Storytelling and Rewind, helping us learn from some of the most advanced visual effects currently available in VR, combined with spatial audio, to explore its potential for factual and science content. It forms part BBC Learning’s ongoing mission to fire the imaginations of the next generation of scientists and explorers. This project was built for the HTC Vive VR headset.

We are learning a great deal from these experiments about production techniques and workflows, user experience, and the technology of capture and distribution, but above all we want to know how our audience feels about these new forms of storytelling. Please do try these and forthcoming pilots, and use the Taster rating and feedback to tell us what you think.

So will VR be the way we one day watch all our favourite BBC programmes? We are unlikely to have a clear answer to that for some years, but our research will make sure that if that time comes, the BBC is ready. After all, despite starting our experiments with television in 1932, Grace Wyndham Goldie, a pioneer in BBC TV current affairs, once stated that even into the 1950s, television was regarded as a “medium not to be taken seriously”.

So here in R&D we’re used to being a little bit ahead of the curve.

Our own Graham Thomas now talking about some of the production challenges of Virtual Reality #BBCvr pic.twitter.com/J6FN2i9Fq8