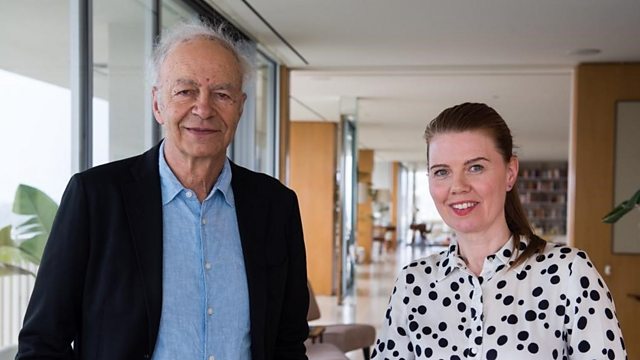 How can we live an ethical life?

Australian philosopher Peter Singer talks to Nuala McGovern about his radical ideas as he’s awarded the Berggruen Prize for Philosophy and Culture.

Is it unethical to eat animals? Can you be a good person if you have spare money and don’t give any of it to charity? What is the moral response to the war in Ukraine?

He explains what it means to him to live an ethical life and discusses some of his often controversial ideas including animal rights, euthanasia, the right to life and his stance on abortion in light of the news that the US Supreme Court may overturn Roe vs Wade.

We also hear from philosophers, animal rights activists and our World Service listeners around the world, who have questions for Prof Singer.

See all episodes from Interview With Professor Peter Singer