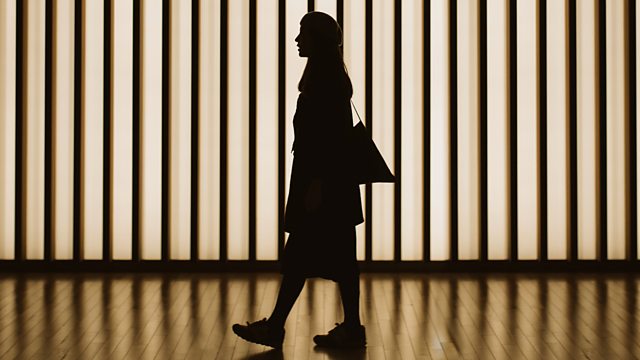 How can you stop women being harassed in the street?

Street harassment and violence against women in public spaces is a global issue. According to one survey, 84% of women in cities around the world reported being harassed on the street before the age of 17; half of respondents said they had been groped or fondled.

It’s acknowledged that intimidating, violent behaviour from men needs to stop, but what can be done to improve the safety of women and girls in cities now?

We look at initiatives that allow women to tell authorities what changes to make to the fabric of their cities to make them feel safer, plus some new technologies that might help in an emergency.

Racing to get kids reading