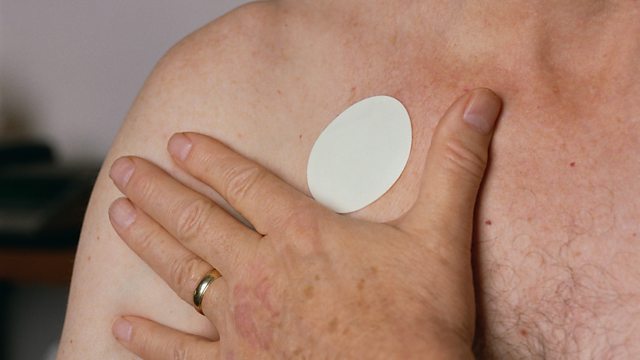 The nicotine patch was invented in the 1980s by Dr Daniel Rose and Professor Jed Rose.

By the 1990s, nicotine patches became commercially available all over the world but their origins go back to the early 1980s, when Dr Daniel Rose suggested to his brother Professor Jed Rose, to look into creating a nicotine patch. The idea turned into an invention with the help of Murray Jarvik. Professor Rose tells his story to Ashley Byrne. A Made in Manchester production for BBC World Service.

(Photo: image of a nicotine patch on a man's chest. Credit: Getty Images)