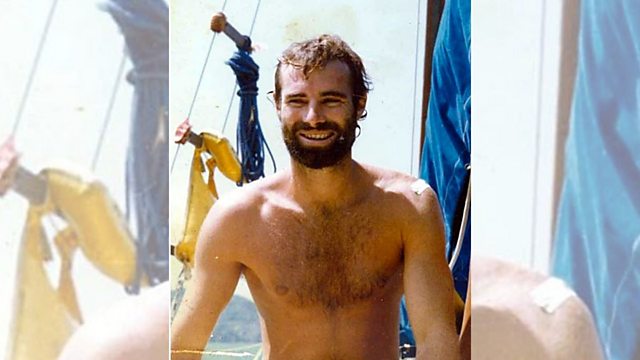 At a war crimes tribunal in 2009, Rob Hamill came face-to-face with Khmer Rouge commander, Comrade Duch, who was responsible for killing his brother

In 2009, a UN-backed war crimes tribunal opened in Cambodia to try the senior Khmer Rouge commanders responsible for the genocide of an estimated two million people during Pol Pot’s regime in the late 1970s. Josephine McDermott talks to New Zealander Rob Hamill, who testified against the notorious prison camp chief known as Comrade Duch. Rob Hamill’s brother Kerry was killed by the Khmer Rouge after mistakenly sailing into Cambodian waters.