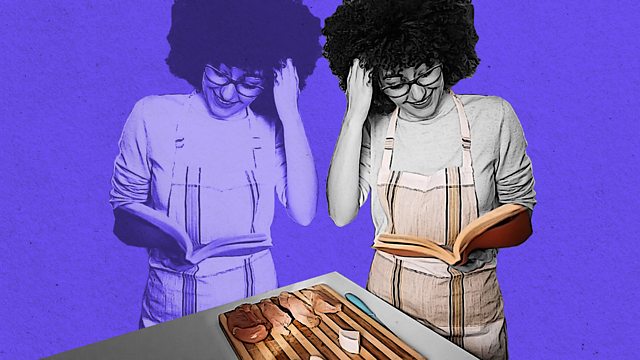 Many chefs reach global status, with international demand for their latest book. Spare a thought for the translators, tasked with making their recipes accessible across barriers of language, culture and cuisine.

Translating a recipe isn’t as simple as getting the dictionary out, you need to understand the different terminology and ingredients used in each country, whilst staying true to the original dish.

We speak to Rosa Llopis, a Spanish translator who specialises in gastronomy and has translated a number of cookbooks. Cristina Cigognini is an Italian translator who usually specialises in literary translation of novels, but brought her skills to two cook books published by the chef Yotam Ottolenghi. Nawal Nasrallah is an Iraqi living in the US who translates medieval Arabic food texts, bringing those historic recipes to new audiences.

If you would like to get in touch with the show, please email thefoodchain@bbc.co.uk.

What's up with airline food?