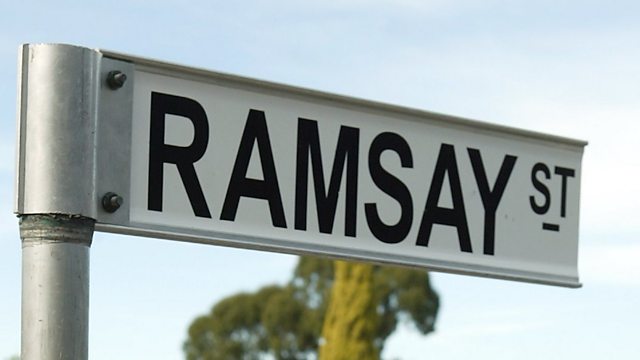 G'day and g'bye: it's the end for Neighbours

Why the longest-running drama in Australian TV history cannot afford to keep going and how it helped to launch so many people's careers.

After 37 years, the longest-running drama in Australian TV history is coming to an end.

We ask why the Neighbours funding model ultimately failed.

We speak to Rob Mills, who played the notorious villain Finn Kelly, about his efforts for the show to be rescued. We also look at how the series launched so many careers both on and off the screen.

And we go behind the scenes of the Neighbours set and speak to super-fans taking one last trip down their favourite fictional street.

The women breaking into skateboarding in South Africa

A crisis in US rural healthcare