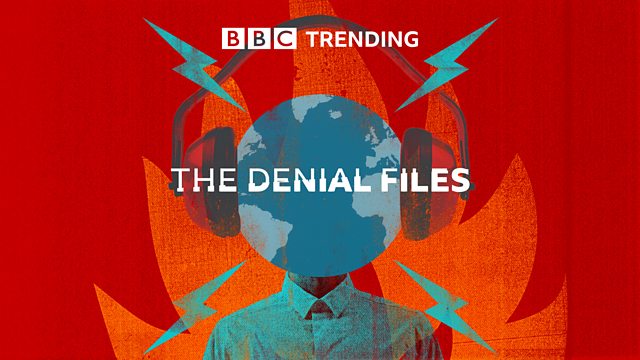 5. ‘We fight climate denial on Wikipedia’

Keeping climate change denial off Wikipedia is a constant battle. Who are the volunteer editors fighting to rid the platform of bad science?

At the grand old age of 20, Wikipedia remains one of the world’s most popular websites. The fact that anyone with internet access can edit its pages is a key part of its success. But the website’s openness to the public is also the reason why it has become an unlikely battleground on global warming.

Despite the overwhelming body of science proving climate change is real and man-made, deniers are still active on Wikipedia. Whether it is by editing climate pages or spreading conspiracy theories, they have for a long time tried to reframe our understanding of climate change.

But a small group of dedicated volunteers is determined to keep them at bay, setting the record straight on the facts and the science behind global warming.

In this episode of the Denial Files, we set out to meet some of those volunteers and investigate how vulnerable Wikipedia remains to climate denial today.