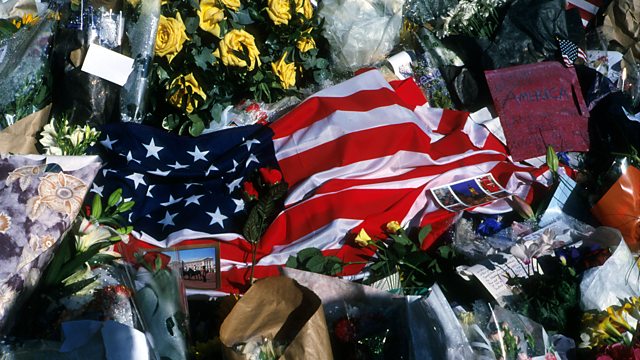 On the 20th anniversary of 9/11 we hear how it affected the faith of three people.

Jim Giaccone will never forget the day his brother Joe simply vanished – killed in a blast so forceful that not even a trace of his remains was ever recovered.
Joe was one of the 2,977 victims of the terror attacks of 11 September 2001 when members of al-Qaeda – an Islamist extremist group – flew planes into the World Trade Center in New York. They also crashed into the Pentagon on the outskirts of Washington DC and another plane was downed in a field near the town of Shanksville, Pennsylvania.
Jim not only lost his brother that day, he also lost his faith. With grief came anger and a reckoning with God that continues when he revisits New York’s Ground Zero on the 20th anniversary of 9/11.

Jim tells his story to Jane O’Brien who discovers that he is not alone in re-evaluating his beliefs. She also hears from others who say the terrible events served to strengthen their faith and a Muslim American who say’s they still face hostility because of their religious identity.

The Taliban wanted me dead