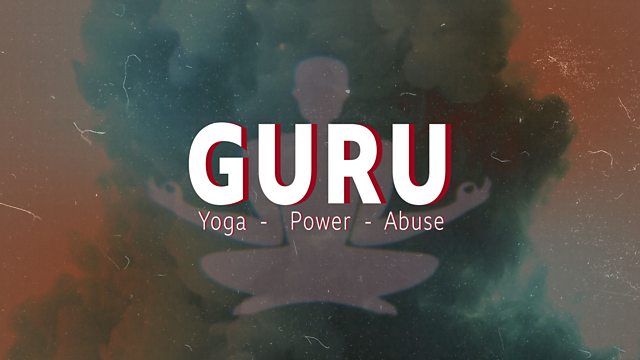 For the last year, BBC journalist and passionate yoga teacher Ishleen Kaur has been investigating allegations of sexual and emotional abuse at the heart of an organisation she once called home.

Fellow practitioners share with her their stories of cruelty, rape and even the sexual assault of a child - but she wasn't prepared for what she uncovered next.

Join Ishleen on her deeply personal journey into the dark legacy which haunts Sivananda Yoga, one of the world’s most revered yoga schools.

Guru: Who knew what and when?—Guru