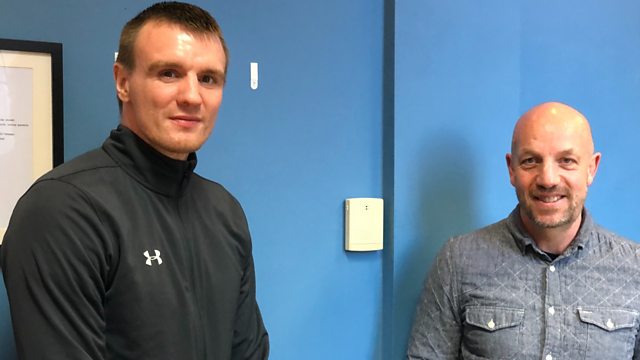 The religious leaders working to rehabilitate prisoners through faith.

Can the prison be a “citizen factory” where the rebellious soul goes in and comes out as a demure, indoctrinated model citizen? Is the God of Punishment the same as the God of Salvation? How do priests, imams and rabbis work with inmates who wish to return to faith?

Lipika Pelham examines whether the Foucauldian phrase “soul is the prison of the body” offers a guideline to the modern criminal system for its rehabilitation programme. Traditionally, religious beliefs have inclined to the opposite, that the body imprisons the soul. Earlier ways of dealing with outlaws often involved extreme physical stress to achieve the docility of the body. This was believed to be the key to making prisoners conform to social norms and become good citizens. Lipika asks representatives of major world religions if they think the pathway to correction is through faith. She hears conversations between an inmate and his Christian worker; reflections of a rabbi, an imam, and a Buddhist meditation teacher about their methods to stop offenders from committing further crimes.

The schools that chain boys