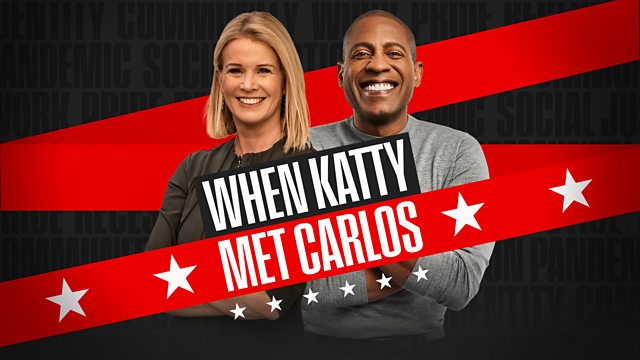 Have Native Americans been let down?

Deb Haaland is making history as the first Native American nominated to a cabinet secretary role. How could she help address the inequalities Native Americans face today?

There’s a lot of history to undo. Jonodev Chaudhuri, ambassador for the Muscogee (Creek) Nation, explains how his mother was forced to go to a boarding school where she was forbidden from speaking her native language, and her arm was broken by her teachers. The poor education she received didn’t set her up well in life. He says the federal government has broken promises made in treaties to safeguard the health, education and safety of his people in return for their land.

Amber Crotty, a tribal council delegate in the Navajo Nation in Arizona, tells how her tribe were left out of agreements over who had the right to the water that ran through their land, so today they can’t lawfully use it. One-third of her nation live without running water in their homes, and there are just 13 grocery stores on the 71,000 sq km reservation, meaning they have to drive for hours to buy food. She’s working hard to get her citizens vaccinated against Covid, and says the tide is now starting to turn. She hopes having a Native American head up the Department of the Interior, which oversees the Bureau of Indian Affairs, will help address many inequalities they face.

See all episodes from When Katty Met Carlos