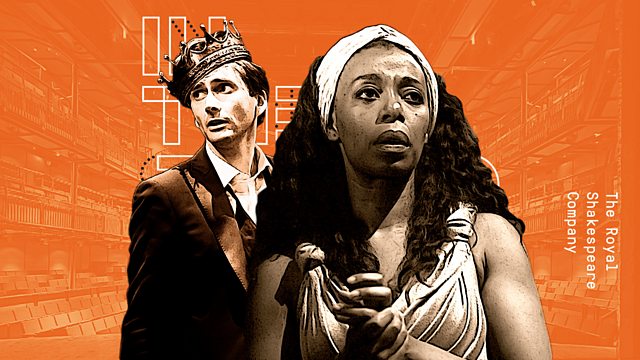 RSC: The Bard, the theatre and a pandemic

What does one of the world’s most prestigious theatre companies do when the show can’t go on?

With a star studded cast including David Tennant and Noma Dumezweni, and a backstage team featuring Artistic Director Greg Doran and Deputy Artistic Director Erica Whyman - In The Studio presents the tale of the Royal Shakespeare Company...

In March 2020, Covid-19 brought the curtain down on productions from this major British theatre organisation. The annual million plus ticket sales of the RSC’s shows in Stratford-upon-Avon, London’s West End and touring productions all over the world dried up overnight - threatening the organisation’s future.

The BBC’s Karl Bos has been following the RSC over several months to find out how they are adapting to the ‘new normal’ - moving their huge international education programmes online and finding innovative ways to keep performing in a digital space. All the while, waiting for news on a crucial government loan that will affect the shape of the organisation.

Shakespeare himself was no stranger to pandemics - the theatres were closed for long stretches in his lifetime due to the plague. We'll hear how the Great Bard's words have helped these theatre makers make it through a difficult year and how they've been plotting ways to get back onstage amidst constantly changing restrictions.

Arash – Making music in the sun