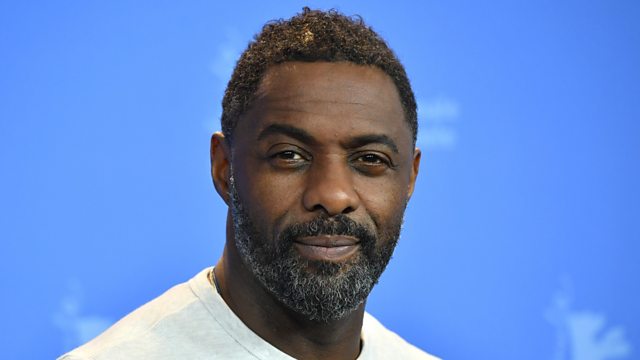 Idris Elba on The Suicide Squad

Stars of the comic book movie The Suicide Squad, Idris Elba, Margot Robbie and David Dastmalchian, on the most surreal moments of filming on set, with director James Gunn.

On The Arts Hour this week, Nikki Bedi is joined by Turkish novelist Defne Suman and Oscar winning visual effects filmmaker Paul Franklin, to discuss cultural highlights of the week.

Stars of the comic book movie The Suicide Squad, Idris Elba, Margot Robbie and David Dastmalchian, on the most surreal moments of filming on set, with director James Gunn.

Emma Seligman on choosing the single location for her film Shiva Baby, which takes place at a Jewish family funeral.

Author Anuk Arudpragasam on writing about the Sri Lankan civil war in his novel, A Passage North.

Matt Damon talks about his starring role in the film Stillwater, as a father trying to rebuild a relationship with his daughter.

Turkish novelist, Defne Suman discusses her novel, The Silence of Scheherazade, whose story recounts the destruction of the city, Smyrna, in Turkey in 1922, through the intertwining lives of four families, Greek, Turkish, Armenian and Levantine.

David Lan reports from Gaziantep, on the Turkish Syrian border, as a giant puppet of a nine year old Syrian refugee girl, Little Amal, begins her long walk to Britain, with a schedule of arts events planned at every town and village along the route.

Plus we hear from Morris Hayes, long time musical director for Prince, on the release of the artist’s first complete posthumous album, Welcome To America, and whether there might be more Prince music yet to emerge from the Paisley Park studio vaults.