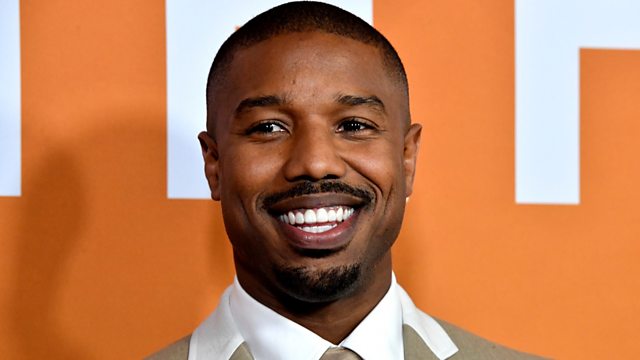 American actor Michael B. Jordan talks about his relationship with writer and director Ryan Coogler

American actor Michael B. Jordan talks about his relationship with writer and director Ryan Coogler

Jamaican actor Adjani Salmon on how his career took off after the success of his web series, Dreaming Whilst Black

Irish singer songwriter Imelda May on her new album, Eleven Past the Hour

And Nikki hears about the World Service’s new musical theatre production, U.Me The Musical, which has been written for radio and can be experienced globally.