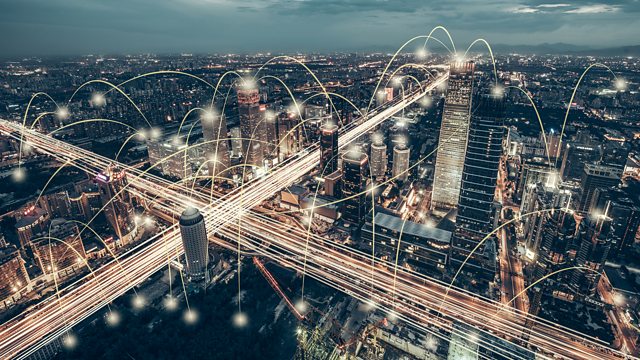 Can we transfer electricity wirelessly?

Could power be beamed into hard to reach communities and might our homes become wire free?

Pioneering physicist and inventor Nikolas Tesla dreamt of connecting the world up through wireless communication and power. Despite demonstrating he could transfer power short distances his longer distance experiments were considerably less successful. But CrowdScience listener, George from Ghana, wants to know if now - more than one hundred years after Tesla’s demonstrations - his dream of wireless power is closer to becoming a reality.

In countries where rugged landscapes make laying traditional power lines difficult and costly, could wireless electricity help connect those communities who are without mains power?

Alex Lathbridge is in Ghana and after meeting listener George he gently doorsteps a local electrical engineering lecturer to find out how electricity can ‘jump’ between two coils.

Reporter Stacy Knott visits start-up company EMROD in New Zealand who are developing ‘beamable’ electricity. She hears an electric guitar being powered from 36 metres away with no wires and finds out how they are using lasers to make sure they don’t harm any wildlife that might wander into the beam.

We then hear how wireless electricity could help fulfil the power demands of a growing electric vehicle market. Reporter John Ryan visits the town of Wenatchee where it has been electrifying its’ bus fleet and putting wireless chargers into the tarmac at bus-stops so that the busses can trickle charge as passengers get on and off.

Finally, we ask whether one day, the tangled knot of wires spilling out of our electronic devices will be but a thing of the past.
Presented and Produced by Melanie Brown with additional reporting from; Alex Lathbridge, John Ryan and Stacey Knott

Can we save our night skies?

How did eyes evolve?