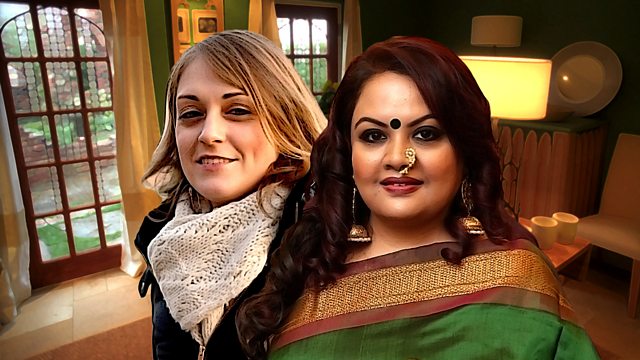 How to live alone

Sreemoyee Piu Kundu from India and Hannah Carmichael from the UK have enjoyed solo living. They tell Kim Chakanetsa about the benefits and challenges.

Eating ice cream in the early hours, naked dancing and not having to tidy up behind anyone else are just some of the benefits of living alone described by Kim Chakanetsa’s guests on The Conversation this week. Solo living is a rising global phenomenon, tied to increasing economic empowerment of women. It's a trend seen in all countries, including in more traditional, conservative cultures. But it's rarely written about and often overlooked in government strategy. So why are more women choosing to live on their own and what do they enjoy about it?

Hannah Carmichael started the Living Well Alone Project in the UK with her mother Helen. They had both started living on their own, for different reasons, but had found the first months difficult. Looking for advice they found there wasn't much. Hannah says Covid has shone a spotlight on the lives of people who live alone, and there's still much myth-busting needed.

Sreemoyee Piu Kundu based her book Status Single on interviews with 3,500 women who spoke about their experience of single life in India. She has set up an online community where solo women of all ages come together to talk about living alone, single parenthood, financial and social struggles and offer support to each other.

Funerals and grief in a pandemic