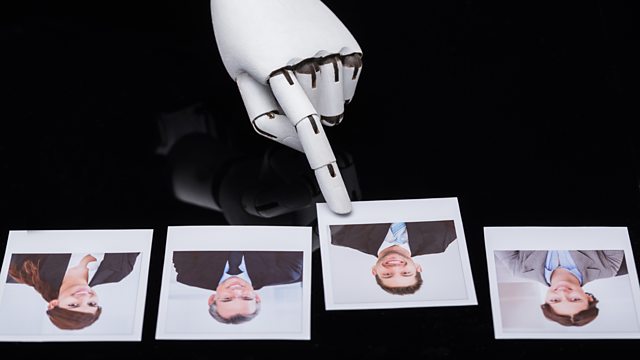 Women, ethnic minorities, the poor and disabled are just some of the groups discriminated against because of bias in machine learning. Can the bias in AI ever be removed?

Our own bias is becoming engrained in computer code. There is a huge amount of evidence showing that human bias and ignorance is encoded into our digitally driven world. The impact of this is unsurprisingly impacting the most vulnerable communities the hardest – decisions on health care, employment and even police surveillance are now being made very often by machines. But can anything be done to stop this bias from getting any worse and can the current bias be removed? As part the WebSci 2021 conference Digital Planet looks at what can be done by public bodies and the private sector to improve AI ethics.

The programme is presenter by Gareth Mitchell with expert commentary from Bill Thompson.