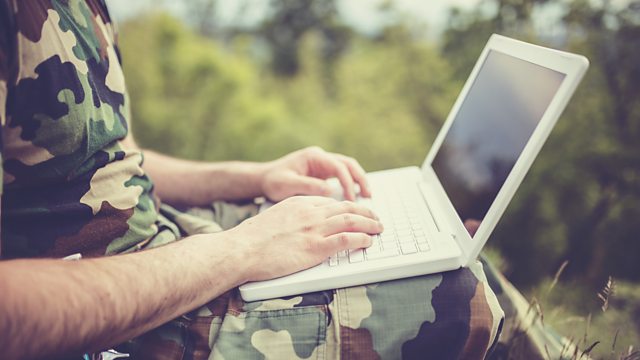 War in Ukraine: the cyber frontier

How the conflict in Ukraine is playing out in cyberspace.

How the conflict in Ukraine is playing out in cyberspace. With the conflict in Ukraine still raging following Russia’s invasion Ed Butler speaks to hackers from Ukraine including Vlad Styran of Berezha Security Group, one of the people tasked with fending off digital attacks on Ukraine. Dyma Budorin, CEO of cybersecurity firm Hacken.IO, tells Ed he left the country before the current conflict broke out, to carry out a programme of “offensive operations” against Russian targets. Chester Wisniewski of internet security firm Sophos says the Russian intelligence services occasionally work with existing groups of hackers to carry out targeted attacks. And Lennart Maschmeyer of the Center for Security Studies in Zurich explains why he thinks some people are overestimating the Russian state’s cyberwarfare capabilities.

(Photo: How the conflict in Ukraine could play out in cyberspace; Credit: Getty Images)

Could Europe turn off Russian gas?