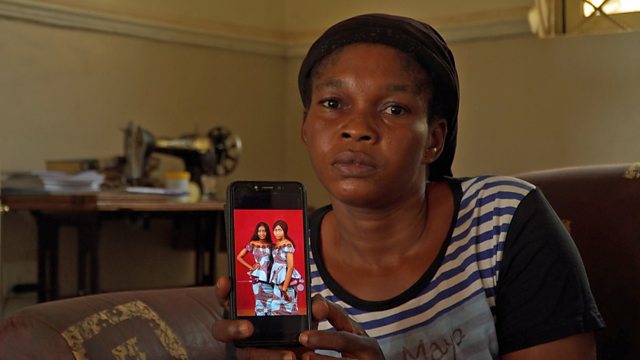 Gangs have kidnapped students and staff at gunpoint across northern Nigeria, and killed some of their victims. What do the gunmen want? And how can they be stopped?

Since December, gangs have seized more than a thousand students and members of staff from schools in armed raids across northern Nigeria. The wave of abductions is having devastating consequences for the country, which already has the highest number of children out of education anywhere in the world. Parents face extortionate financial demands in exchange for the freedom of their sons and daughters, and many families in Africa’s most populous nation are now too afraid to send their children to class. Some have decided to flee rural areas for the relative security of cities, adding to demographic pressures and threatening food supplies as crops go untended. For Assignment, the BBC’s Mayeni Jones travels across north-western Nigeria, meeting those who have been affected by the crisis in order to understand why it has arisen – and what the authorities can do to stop it.

(Image: Mrs Sani shows a photo of her two daughters Rejoice and Victory. They were kidnapped from their school in March and were finally released after being held captive for almost two months. Credit: BBC)

Syria’s decade of conflict: The many colours of Raqqa

The runaway maids of Oman