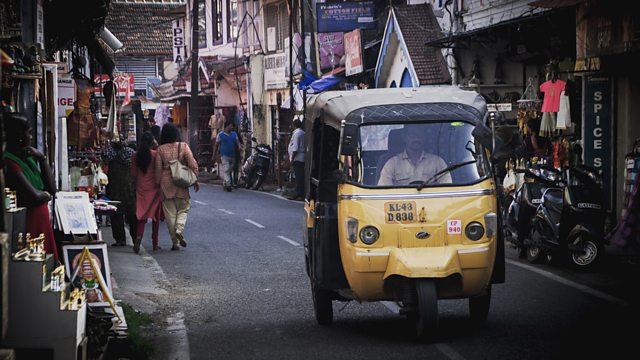 Kochi in southwest India is making female entrepreneurship a priority. Is it a blueprint other cities should follow?

The cosmopolitan port city of Kochi is the commercial capital of the southern state of Kerala, which has a special track record when it comes to gender equality. Female literacy and life expectancy rates are among the highest in India, and greater access to economic opportunities has made Kochi a hub for women-led businesses, which not only boosts the economy but has lasting development benefits for society as a whole.

The newly elected Mayor of Kochi, M Anil Kumar, is keen to make female entrepreneurship a flagship policy by increasing access to funding, startup and incubation programmes. We also hear how women’s safety is key to ensuring they have equal access to the workplace. But how far does India’s deep-seated gender discrimination cast a shadow?

Fi Glover is joined by urbanists Abha Joshi-Ghani and Dr Ellie Cosgrave to assess Kochi’s achievements. Is it a model for a perfect city?