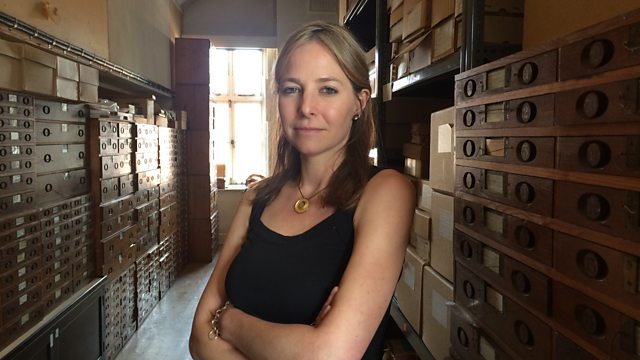 What can we learn from human remains? Alice Roberts talks bones with Jim Al Khalili

It’s amazing what we can learn from a pile of old bones. Having worked as a paediatric surgeon for several years (often doing the ward round on roller blades), Alice Roberts spent a decade teaching anatomy to medical students and studying human remains. A niche interest in the collar bone and how it has changed since we evolved from the common ancestor we share with other apes 6 million years ago, led her to some of the biggest questions in science. Who are we? And where do we come from? She is the presenter of several landmark TV series on human evolution and archaeology, such as The Incredible Human Journey and Digging for Britain. And in 2019 she became President of the British Science Association. In conversation with Jim Al Khalili, Alice shares her passion for the bones of our ancient ancestors and of the freshly dead, and describes her own incredible journey from a basement full of medieval bones to an eminent science communicator and public figure.