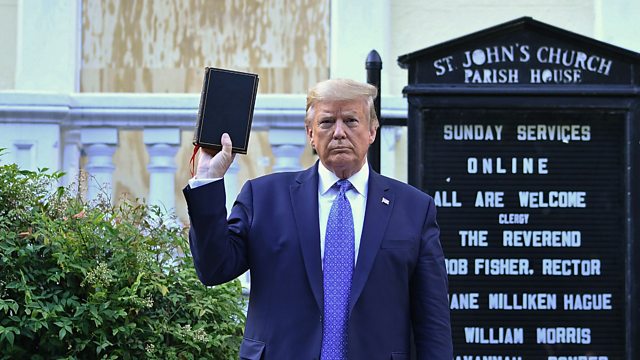 What role will faith play in determining who will become the next US President?

Religiosity has always been a key factor of who takes charge in the White House. US presidents have been invoking faith and God ever since George Washington expressed his “fervent pleas to this Almighty Being who rules the universe” in his 1789 inaugural address.

This year, more than ever eyes are on who the religious voting banks will decide as their candidate of choice for the upcoming Presidential election. Does Trump remain the choice of evangelicals or has some of his statements and behaviour proved a turn off? And will Biden’s Catholic faith help him or do his liberal values on topics such as abortion put him out of favour.

In the programme journalist Colm Flynn speaks to religious people across the United States to get a sense of the role faith will play in determining who will become the next President of the United States.

The lives of female Qur'an reciters