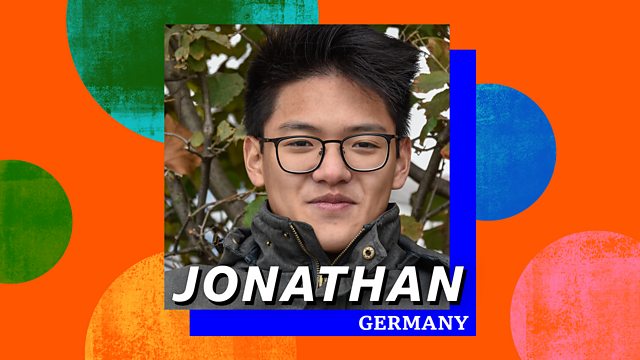 As students around the world find themselves studying over the internet rather than in school, one 17-year-old looks at how hard it is to ensure a good internet infrastructure.

Global leaders drew up a list of 17 "sustainable development goals" to create a blueprint for a better future. Governments agreed to support the goals which cover gender equality, health provision, a good education and much more. We've asked 17-year-olds from 17 different countries tell us what they think needs to change if the world is to meet those goals by 2030.

Jonathan Chu lives in Germany and like many school students all over the world he's found himself studying at home because of the Covid-19 pandemic. But what happens to students who have poor internet connections? Have they been falling behind and losing touch with teachers and other pupils? In the 21st century most countries are trying to provide good internet infrastructure for business, industry and ordinary citizens. But even a rich, developed country like Germany is finding it hard to achieve that goal.

Project 17 is produced in partnership with the Open University