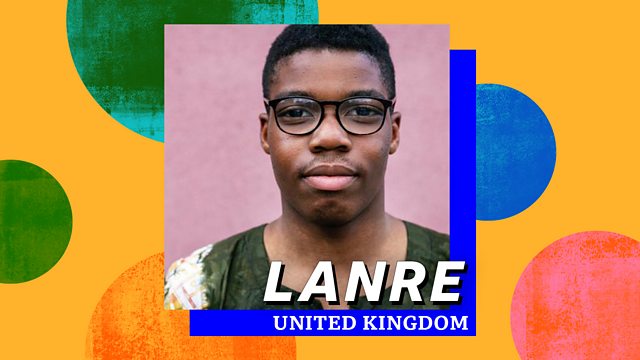 The UK is one of the richest countries in the world but can it eradicate poverty within its borders by 2030? Seventeen-year-old Lanre Adeleye in Leeds investigates.

Global leaders drew up a list of 17 "sustainable development goals" to create a blueprint for a better future. The goals cover things like gender equality, access to clean water, a good education and much more. Now, 17-year-olds from 17 different countries tell us what they think needs to be done.

Lanre Adeleye lives in a poor part of Leeds in the UK. He has spoken to teachers, other teenagers, the former UN Special Rapporteur on extreme poverty and an influential member of Britain’s ruling Conservative Party, to find out why poverty still affects so many people in one of the world’s richest countries.

Project 17 is a unique collaboration between the BBC World Service and The Open University.